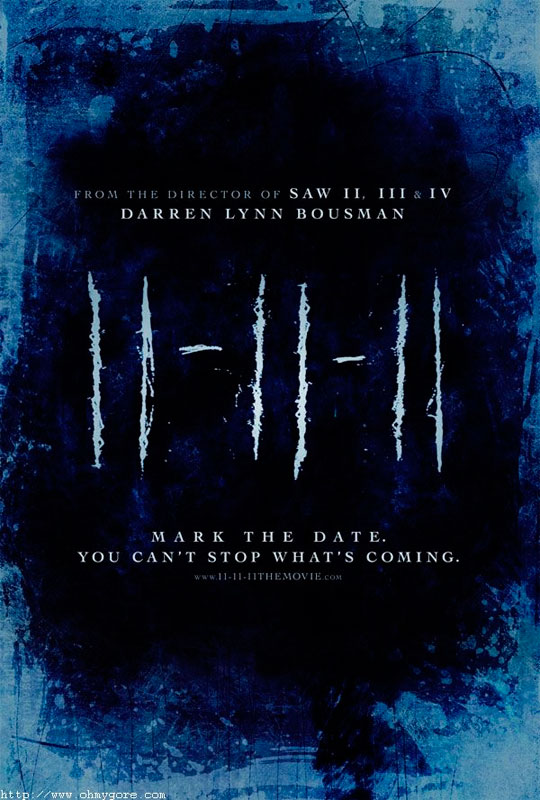 After the tragic death of his wife and child, famed American author Joseph Crone travels from the United States to Barcelona, Spain to reunite with his enstranged brother Samuel and dying father, Richard. However, fate has a different plan for Joseph as his life becomes plagued with strange happenings, and the constant sightings of the number 11.

The concept is based on the 11:11 phenomenon, whereby the 11th month of the year 2011 at 11h 11m the eleventh door will open and supernatural entities will enter the Earth. Such creepy and mysterious theory of numerology assures that the 11 is a warning from celestial entities who throughout history have tried to communicate with humans. A gripping story full of tension and psychological terror centered in the lives of three people affected by this strange and terrifying event.

The film is set in New York and Barcelona; with scenes ranging from sequences that depict claustrophobic and psychological disturbing situations, to others where a more graphic kind of horror takes over as in classic horror films. Scenes of great aesthetic appeal that reflect one of the paradigms which Bousman is in seek of: “a reflection of the great terrifying abyss facing man, the fear of the unknown and loneliness”, as already Bousman declared in one of his interviews shortly after moving to Barcelona from Los Angeles.