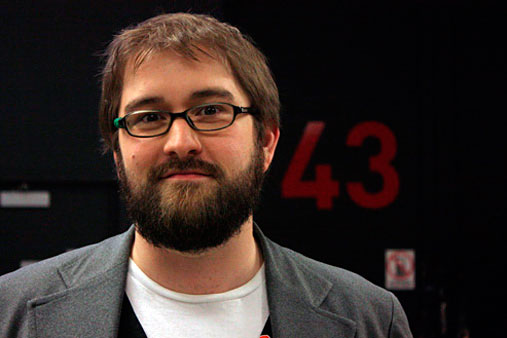 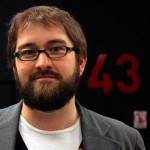 Ed Gass-Donnelly (born August 17, 1977 in Toronto, Ontario) is an award-winning Canadian film director, screenwriter and producer. His work often explores themes of death, colliding worlds and the darker sides of human nature. His characters are every-day people who are put in extraordinary situations and left to fend for themselves. Stylistically, Gass-Donnelly’s films follow non-linear plot-structures with multiple storylines.

Hailing from roots in the theatre, he has approached his films with an unapologetically hands-on approach, often serving as director, producer, writer, and editor. After making numerous short film and music videos, Gass-Donnelly’s feature debut, THIS BEAUTIFUL CITY premiered at the Toronto International Film Festival in 2007 and went on to be nominated for four Canadian Academy Awards (the Genie Awards).