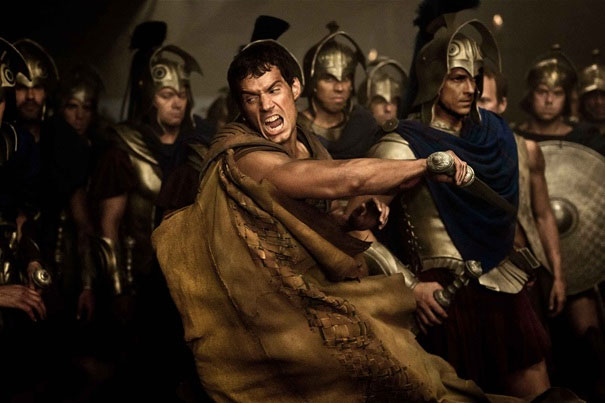 Immortals is an 2011 fantasy-action drama film directed by Tarsem Singh and starring Henry Cavill, Freida Pinto, and Mickey Rourke.The film was previously named Dawn of War and War of the Gods before being officially named Immortals and is loosely based on the Greek myth of Theseus and the Minotaur and the Titanomachy. 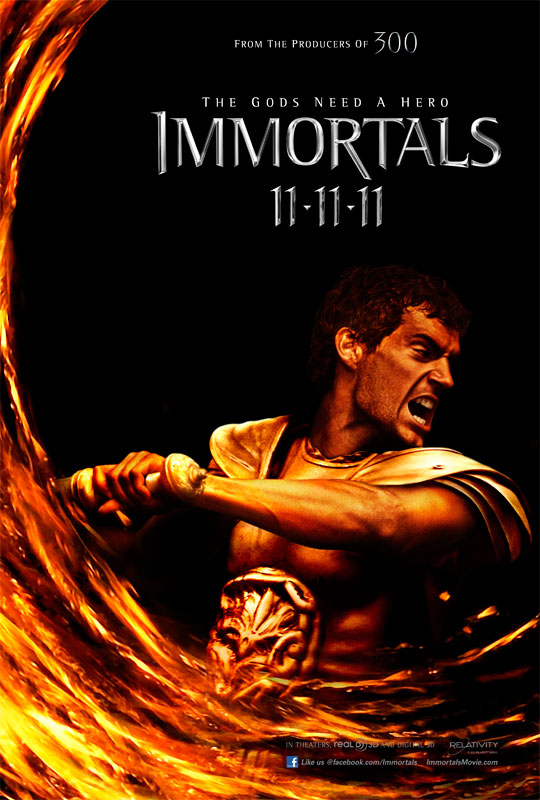 The mythological film is being produced with advanced techniques of cinematography experts. Using mixed reality equipment, the film aims to create scenes showing the manifest exploits of the mythical hero, Theseus. According to legend, Theseus is the being who founded and rules the capital of Athens. Theseus is a well-known figure in mythology, and his fame became legend with the victorious battles won during his many exploits. Among the great conquests of this film is the battle of Theseus against the Minotaur.

This movie incorporates Greek myths filmed using 3D technology, necessitating extensive post production. Director Tarsem Singh said that he is planning an action movie using Renaissance painting styles. He then goes on to say that he is “…kind of going for a very contemporary look on top of that so I’m kind of going with, you know, Renaissance time with electricity… a bit like Baz Luhrmann doing Romeo + Juliet in Mexico; it’s just taking a particular Greek tale and half (make it contemporary) and telling it.”

Oscar-winning costume designer Eiko Ishioka will be collaborating with Tarsem Singh again just as they did for The Cell and The Fall to design the film’s costumes.