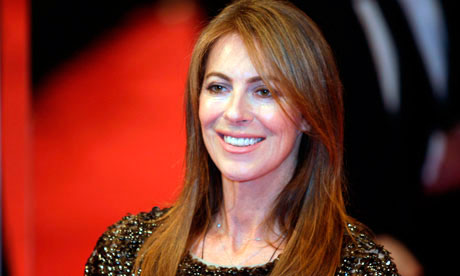 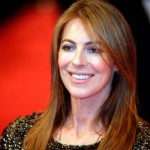 Kathryn Bigelow was married to fellow director James Cameron from 1989 to 1991. She and Cameron were both nominated for Best Director at the 2010 82nd Academy Awards, which Bigelow won.

In April 2010, Kathryn Bigelow was named to the Time 100 list of most influential people of the year.

Bigelow was born in San Carlos, California, United States, the only child of a paint factory manager and a librarian. Her early creative endeavors were as a student of painting. She enrolled at San Francisco Art Institute in the fall of 1970 and received her Bachelor of Fine Arts in December 1972. While enrolled at SFAI, she was accepted into the Whitney Museum of American Art’s Independent Study scholarship program in New York City.

Kathryn Bigelow entered the graduate film program at Columbia University, where she studied theory and criticism and earned her master’s degree. Her professors included Vito Acconci, Sylvère Lotringer and Susan Sontag, and she worked with the Art & Language collective and noted conceptualist Lawrence Weiner. She also taught at the California Institute of the Arts.