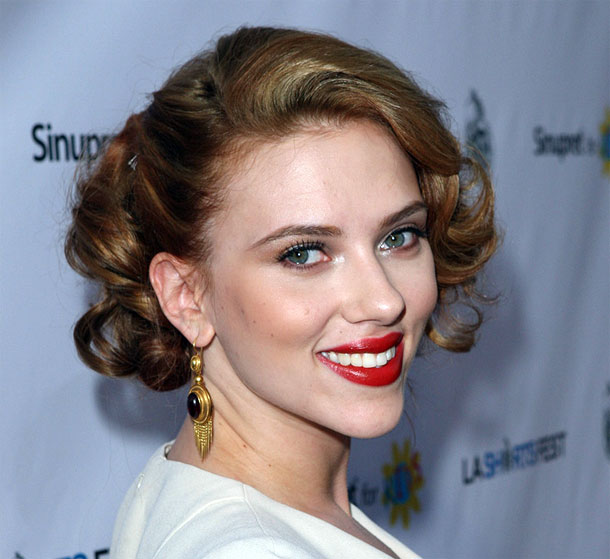 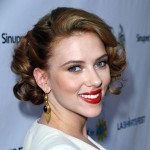 Scarlett Johansson began dating Canadian actor Ryan Reynolds in 2007 and in May 2008 it was reported that they were engaged. On September 27, 2008, the couple married in British Columbia. On December 14, 2010, the couple announced their separation.

Scarlett Johansson is an American actress, model, and singer. She made her film debut in North (1994). In 1996, she was nominated for the Independent Spirit Award for Best Female Lead for her performance in Manny & Lo, garnering further acclaim and prominence with roles in The Horse Whisperer (1998) and Ghost World (2001). She shifted to adult roles with her performances in Girl with a Pearl Earring (2003) and Sofia Coppola’s Lost in Translation (2003), for which she won a BAFTA award for Best Actress in a Leading Role; both films earned her Golden Globe Award nominations as well.

Scarlett Johansson was born in New York City. Her father, Karsten Johansson, is a Danish-born architect originally from Copenhagen, and her paternal grandfather, Ejner Johansson, was a screenwriter and director. Her mother, Melanie Sloan, a producer, comes from an Ashkenazi Jewish family from the Bronx. Sloan’s ancestors emigrated to New York from Minsk, Russian Empire.

Johansson and her twin brother attended P.S. 41 in the upper-middle-class Greenwich Village neighborhood, in Manhattan, for elementary school.  Johansson began her theatrical training by attending and graduating from Professional Children’s School in Manhattan in 2002.

Scarlett Johansson  is considered one of Hollywood’s modern sex symbols, and has frequently appeared in published lists of the sexiest women in the world, most notably when she was named the “Sexiest Woman Alive” by Esquire magazine in both 2006 and 2013 (the only woman to be chosen for the title twice), and the “Sexiest Celebrity” by Playboy magazine in 2007.