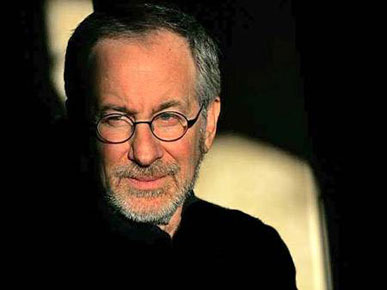 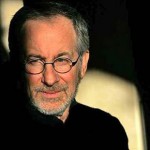 His first professional TV job came when he was hired to do one of the segments for the 1969 pilot episode of Night Gallery. The segment, “Eyes,” starred Joan Crawford, and she and Spielberg were reportedly close friends until her death.

Spielberg’s early science-fiction and adventure films were seen as an archetype of modern Hollywood blockbuster filmmaking. In later years, his films began addressing such issues as the Holocaust, slavery, war and terrorism. He is considered one of the most popular and influential filmmakers in the history of cinema.He is also one of the co-founders of the DreamWorks movie studio.