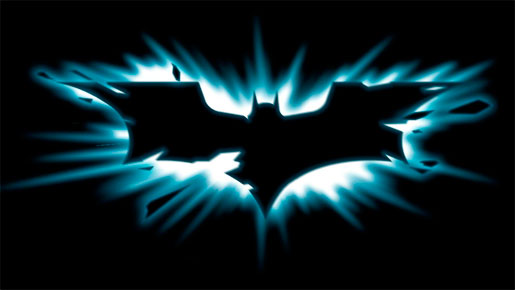 The Dark Knight Rises is an American superhero film starring Christian Bale as Bruce Wayne / Batman, Morgan Freeman and Anne Hathaway, Joseph Gordon-Levitt. The film is under the development of Christopher Nolan, David S. Goyer, and Jonathan Nolan. Based on the DC Comics character Batman, the film will be the third and final installment in Nolan’s Batman film series. The film is scheduled for release in the United States and Canada on July 20, 2012, by Warner Bros. 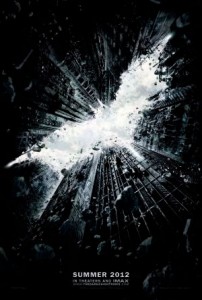 Christopher Nolan confirmed his brother Jonathan is writing The Dark Knight Rises script and that the villain of the film “won’t be Mr. Freeze” and “won’t be the Riddler.”

Warner Bros. president of production Jeff Robinov had hoped a third film would be released in 2011 or 2012.  Christopher Nolan wanted the story for the third installment to keep him emotionally invested. “On a more superficial level, I have to ask the question,” he reasoned, “how many good third movies in a franchise can people name?“He returned out of finding a necessary way to continue the story, but feared midway through filming he would find a sequel redundant.  By December 2008, Christopher Nolan completed a rough story outline, before he committed himself to Inception. Later in December, Alan F. Horn confirmed that while discussions with Nolan about a third film were ongoing, no casting had been done, and Horn denied all such rumors.

On an estimated budget of $250 million,  filming commenced on May 6, 2011, in Jodhpur, India. Production photos from filming in Pittsburgh showed a second Tumbler chassis after the first was destroyed in The Dark Knight.

Nolan has chosen not to film in 3-D but, by focusing on improving image quality and scale using the IMAX format, hopes to push technological boundaries while nevertheless making the style of the film consistent with the previous two. Nolan has had several meetings with IMAX Vice-President David Keighley to work on the logistics of projecting films in digital IMAX venues.  The Dark Knight Rises will feature more scenes shot in IMAX than The Dark Knight.  Cinematographer Wally Pfister had expressed interest in shooting the film entirely in IMAX,  but because of the considerable noise made by IMAX cameras, 70mm cameras may have to be used for shooting the film’s dialogue scenes.

When the official The Dark Knight Rises website was opened, an encrypted audio file played the noise of what has been described as chanting. When the audio file was decrypted, it gave a link to the film’s official Twitter account. For every person who commented on the Twitter account, a pixel was removed from the webpage, eventually revealing the first official image of Bane.