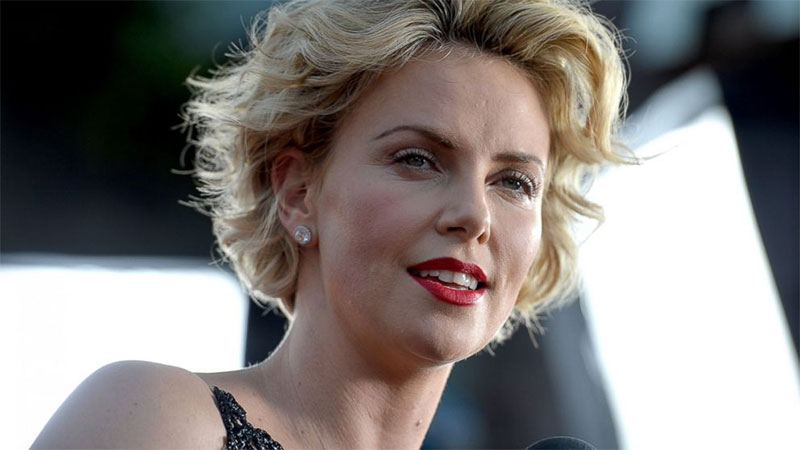 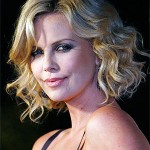 Charlize Theron is involved in women’s rights organisations, and has marched in pro-choice rallies. Theron also is a supporter of animal rights and active member of PETA. She appeared in a PETA ad for its anti-fur campaign.

Charlize Theron (born 7 August 1975) is a South African actress who later became an American citizen. She started her acting career in the United States and rose to fame in the late 1990s following roles in The Devil’s Advocate (1997), Mighty Joe Young (1998), and The Cider House Rules (1999).

Charlize Theron was born in Benoni, in the then Transvaal Province of South Africa, the only child of Gerda Jacoba Aletta Maritz (who has also called herself Gerta) and Charles Jacobus Theron. Her mother is of German descent and her father was of Occitan (French) and Dutch ancestry; Theron is descended from early Huguenot settlers, and Boer War figure Danie Theron was her great-great uncle. “Theron” is an Occitan surname (originally spelled Théron) pronounced in Afrikaans as “Tronn”, although she has said that the way it is pronounced in South Africa is “Thrown”.  She changed the pronunciation when she moved to the U.S.

Charlize Theron first language is Afrikaans. She grew up on her parents’ farm in Benoni, near Johannesburg. Her father died on 21 June 1991, after he was shot by Theron’s mother. Theron’s father, an alcoholic,physically attacked her mother and threatened both women while drunk. The shooting was legally adjudged to have been self-defence and her mother faced no charges.

Though seeing herself as a dancer, Charlize Theron at 16 won a one-year modeling contract at a local competition,and with her mother moved to Milan, Italy. After Theron spent a year modeling throughout Europe, she and her mother moved to New York City and Miami, Florida. In New York, she attended the Joffrey Ballet School, where she trained as a ballet dancer until a knee injury closed this career path at 19.

Intending now to work in movies, Theron flew to Los Angeles, California, on a one-way ticket her mother bought her. During her early months there, she went to a Hollywood Boulevard bank to cash a cheque her mother had sent her to help with the rent. When the teller refused to cash it, Theron engaged in a shouting match with her. Upon seeing this, talent agent John Crosby, in line behind her, handed her his business card and subsequently introduced her to casting agents and also an acting school. She later fired him as her manager after he kept sending her scripts for films similar to Showgirls and Species. After several months in the city, she was cast in her first film part, a non-speaking role in the direct-to-video film Children of the Corn III (1995). Her first speaking role was a supporting but significant part in 2 Days in the Valley.