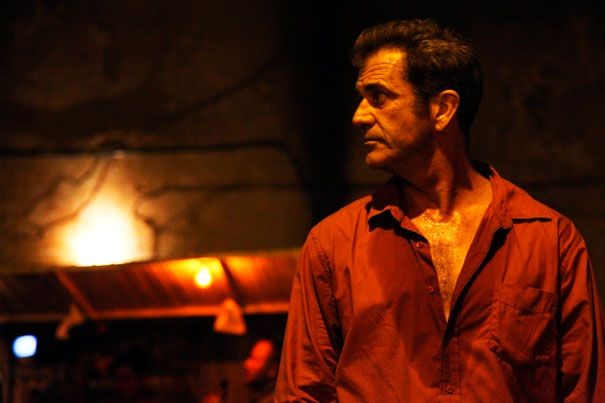 Get the Gringo, an Icon Production starring Mel Gibson, is an explosive action film infused with dark comedy directed by Adrian Grunberg and produced by Mel Gibson, Bruce Davey and Stacy Perskie. 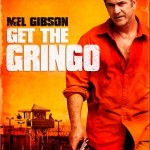 When Penal Allende was closed, the authorities thinking they were doing the production a favor, painted all the interior walls white. “So we had to go back to the original walls and bring out the old textures on the walls and make it look like it was before the walls were painted white,”

Alejandra Cuervo, a member of the production team, was hired by the producers prior to the commencement of principal photography to do extensive research, a living history, on El Pueblito which also included talking with a number of its ex-inmates for first-hand experiences.

It was called the worst prison in all of Mexico, “la universidad del crimen” crime university — nightmare of that symbolized violence, corruption and overcrowding that plagued many of Mexico’s prisons.  It was “El Pueblito,” a society behind bars where inmates were in control, drugs were openly sold from stores within, and anyone could visit anytime– just as long as they paid off the guards.

On August 20, 2002 in the wee morning hours, over 2,000 units from the Mexican Army laid siege to El Pueblito clearing out the prisoners relocating them to the new el Hongo facility. In a few tumultuous hours, El Pueblito became no more.  At the time of the siege, there were about 80 U.S. citizen inmates and 600 women, children and other family members living among the nearly 6,000 prisoners, many of those prisoners being organized crime leaders and some of the most dangerous criminals in the Mexican prison system.

Get the Gringo spent two months filming in the city of Veracruz primarily in the shuttered Ignacio Allende Penitentiary which served as the setting for “El Pueblito”.   This was the second time Mel Gibson and his company Icon Productions filmed on locations in Veracruz, the first time being 2006 when Gibson directed “Apocalypto.”

The biggest challenge of the Art Department was to create production design for the movie that came from this sort of chaotic mixture of materials, architecture and makeshift structures and homes that the inmates built from their own ideas and manpower in the real El Pueblito.