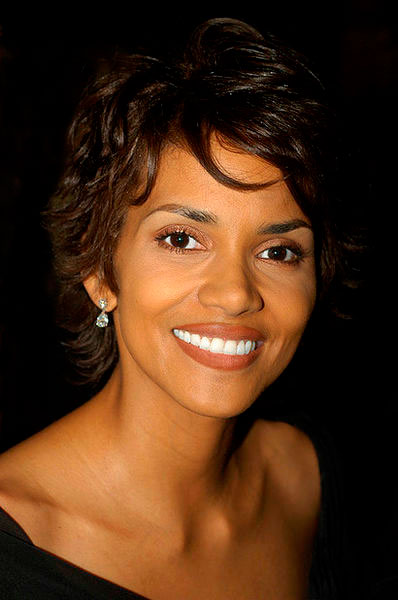 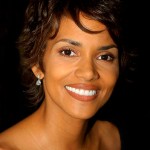 Berry was born Maria Halle Berry, though her name was legally changed to Halle Maria Berry in 1971.

Halle Berry (born August 14, 1966) is an American actress, former fashion model, and beauty queen. Berry received an Emmy, Golden Globe, SAG, and an NAACP Image Award for Introducing Dorothy Dandridge and won an Academy Award for Best Actress and was also nominated for a BAFTA Award in 2001 for her performance in Monster’s Ball, becoming the first and, as of 2011, only woman of African American descent to have won the award for Best Actress.

Halle Berry is one of the most highly paid actresses in Hollywood and also a Revlon spokeswoman. She has also been involved in the production side of several of her films.

Before becoming an actress, Berry entered several beauty contests, finishing as the 1st runner-up in the Miss USA Pageant (1986), and coming in 6th place in the Miss World Pageant in 1986. Her breakthrough feature film role was in the 1991 Jungle Fever.

In recognition for her achievements as an actress, the Harvard Foundation at Harvard University honored Berry as Cultural Artist of the Year. Berry has garnered praise not only for her numerous leading roles, but for her work with a range of influential organizations. Berry is an active supporter and chair member of the Jenesse Center in Los Angeles. The Jenesse Center was founded in 1980 and assists victims of domestic violence and aims to change the pattern of abuse in the lives of women and children. Berry has also joined forces with Novo Nordisk and the Entertainment Industry Foundation to launch the Diabetes Aware Campaign.

Throughout her successful career Berry has supported a vast amount of charities and organizations such as, Revlon Run/Walk, Make-A-Wish Foundation, Afghanistan Relief Organization, Stand Up 2 Cancer, Lance Armstrong Foundation, Love Our Children USA and Clothes Off Our Back.