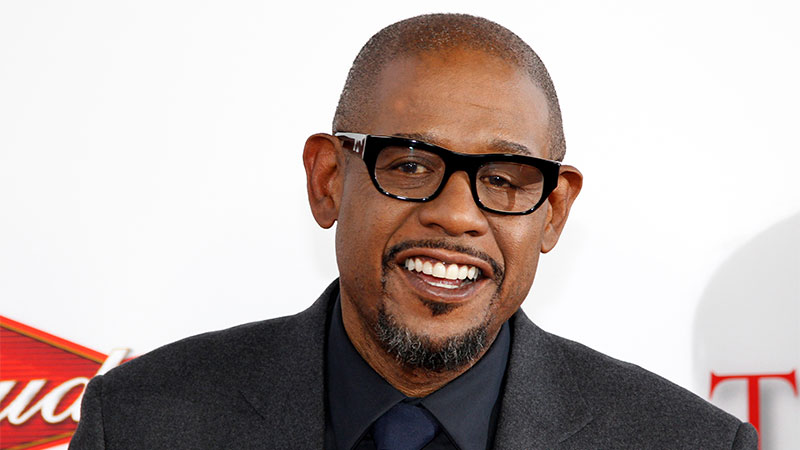 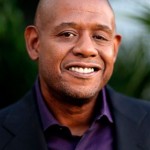 Whitaker was born in Longview, Texas, and his family moved to South Central Los Angeles when he was four. His father, Forest Whitaker, Jr., was an insurance salesman and the son of novelist Forest Whitaker, Sr.

Forest Steven Whitaker (born July 15, 1961) is an American actor, producer, and director. He is the founder of PeaceEarth Foundation, co-founder and chair of the International Institute for Peace and is the UNESCO Goodwill Ambassador for Peace and Reconciliation.

Whitaker won an Academy Award for his performance as Ugandan dictator Idi Amin in the 2006 film The Last King of Scotland. Whitaker has also won a Golden Globe, and a BAFTA. He became the fourth African American to win an Academy Award for Best Actor. In 2013, Boston University’s Howard Gotlieb Archival Research Center appointed Whitaker as a Martin Luther King Jr Fellow.

The same year he received by the French Government the distinction of “Chevalier des Arts et des Lettres” (Knight of the Order of the Arts and Letters) in recognition of his work as an outstanding artist and a humanist who dedicatedly chose to serve the disadvantaged and those affected by conflicts and violence for the sake of peace and dialogue.

Forest has also ventured into music. He has a record label at Sony and has executive produced two albums, which have earned a total of fourteen Grammy nominations.

Over the past decade, Forest has devoted much of his time to his humanitarian work. He is the founder and CEO of The Whitaker Peace & Development Initiative, co-founder and chair of the International Institute for Peace, and UNESCO Special Envoy for Peace and Reconciliation. In 2014, he started collaborating with the Office of the Special Representative of the UN Secretary-General for Children and Armed Conflict as an Advocate for Children Affected by War, a topic on which he was invited to speak before the UN Security Council in September of that year.