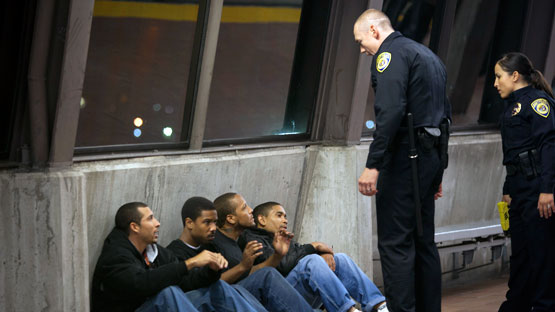 Fruitvale Station (originally titled Fruitvale) is a 2013 independent drama film written and directed by Ryan Coogler. It is based on the true story of Oscar Grant, a young man who was killed by BART police officer Johannes Mehserle at the Oakland, California Fruitvale Bay Area Rapid Transit Station (BART). 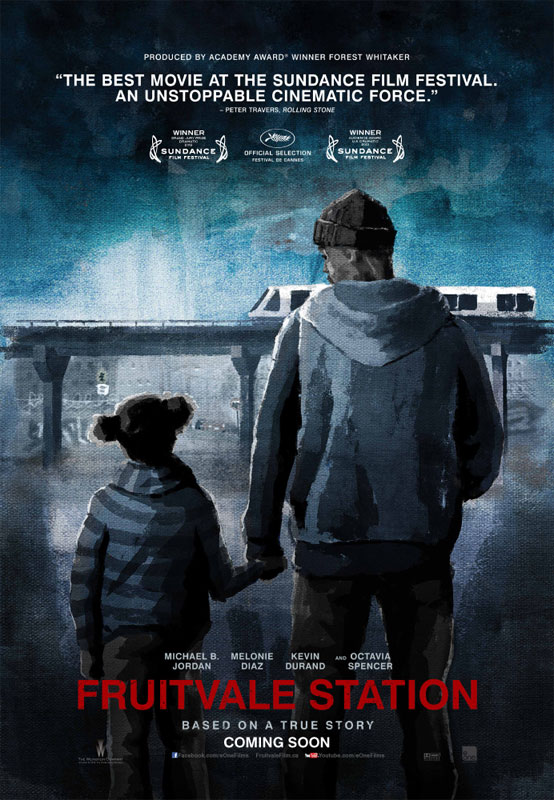 Fruitvale Station debuted at the 2013 Sundance Film Festival, where it won the Grand Jury Prize and the Audience Award for U.S. dramatic film.

The film stars Michael B. Jordan as Oscar Grant. It is the first feature-length film by Coogler, a graduate of the USC School of Cinematic Arts. Forest Whitaker is one of the film’s producers. Kevin Durand and Chad Michael Murray play the two BART police officers involved in Grant’s death. The names of the officers were changed for the film.

What originally inspired you to make this film?
I was originally inspired to make this film by the event itself, as well as the aftermath. I was in the Bay Area, on Christmas break from film school when it happened. I heard that someone had been shot at the BART station, and that he passed away the next morning. On New Year’s Day I saw the footage, and I was deeply affected by it. Looking at the footage, I realized that Oscar could have been me…we were the same age, his friends looked like my friends, and I was devastated that this could happen in the Bay Area.

During the trial I saw how the situation became politicized: depending on which side of the political fence people stood on, Oscar was either cast as a saint who had never done anything wrong in his life, or he was painted as a monster who got what he deserved that night. I felt that in that process, Oscar’s humanity was lost. When anyone’s life is lost, the true nature of the tragedy lies in who they were to the people that knew him or her the best.

The footage, the trial, and the aftermath filled me with a great sense of helplessness. Many people in the Bay Area community participated in protests, others took parts in rallies and marches. There were also many riots stemming from desperation. I wanted to do something to make a difference, and I thought that if I could bring the story to life through art, and give audiences the chance to spend time with a character like Oscar, it could maybe lower the chances of an incident like this happening again.