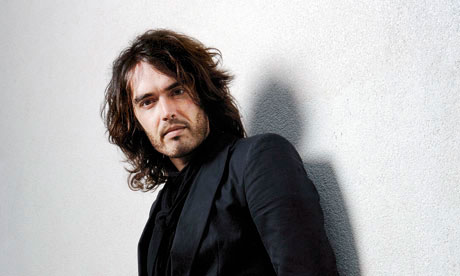 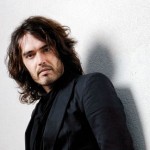 Brand first met American singer/songwriter Katy Perry in summer 2008 when Perry filmed a cameo for Brand’s film Get Him to the Greek. Brand and Perry began dating after meeting again in September 2009 at the MTV Video Music Awards, where Brand, as host, remarked “Katy Perry didn’t win an award

Brand achieved fame in the UK for presenting a Big Brother spin-off, Big Brother’s Big Mouth, and for his radio show, among other television series and award ceremonies. He is noted for various controversies that have surrounded him in the British media, such as the 2008 prank calls that led to his resignation from the BBC. He married singer Katy Perry on 23 October 2010.

Brand lives in Los Angeles, California, with his wife, Katy Perry. They have a cat, which he named after the singer Morrissey, of whom Brand is a big fan. He has been a vegetarian since the age of 14, and is a fan of football and a supporter of West Ham United; Brand says that his love of football is “intrinsically about my relationship with my father”. He dresses in a flamboyant bohemian fashion, describing himself as looking like an “S&M Willy Wonka”. He has bipolar disorder, and he has suffered from bulimia, and also went through a period of self-harm. Brand has shown interest in the Hare Krishna Movement and chants the Hare Krishna mantra for drug rehabilitation. During an interview with Ellen DeGeneres on her show in October 2010, Brand talked about his love of the Transcendental Meditation technique.

Brand’s first significant stand-up appearance was at the Hackney Empire New Act of the Year final in 2000. Although he finished fourth, his performance attracted the attention of an agent, Nigel Klarfeld of Gagged and Bound Comedy Ltd. That year, he also made his Edinburgh debut as one-third of the stand-up show Pablo Diablo’s Cryptic Triptych, alongside ventriloquist Mark Felgate and Anglo-Iranian comic Shappi Khorsandi.

Brand hosted the 2012 MTV Movie Awards and the MTV Video Music Awards in 2008; he hosted the MTV VMA’s again in 2009 and garnered the biggest VMA audience since 2004, with nearly nine million viewers.