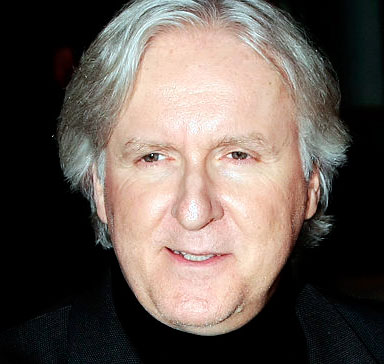 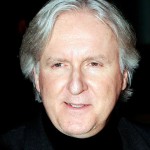 James Cameron is a member of the NASA Advisory Council and is working on the project to put cameras on an upcoming manned Mars mission.

In the time between making Titanic and his return to feature films with Avatar (2009), James Cameron spent several years creating many documentary films (specifically underwater documentaries), and also co-developed the digital 3-D Fusion Camera System. Described by a biographer as part-scientist and part-artist, Cameron has also contributed to underwater filming and remote vehicle technologies. In total, Cameron’s directorial efforts have grossed approximately US$2 billion in North America and US$6 billion worldwide. Without adjusting for inflation, Cameron’s Titanic and Avatar are the two highest-grossing films of all time at $1.8 billion and $2.7 billion respectively.

In March 2011 he was named Hollywood’s top earner by Vanity Fair, with estimated 2010 earnings of $257 million.

James Cameron was born in Kapuskasing, Ontario, Canada, the son of Shirley (Lowe), an artist and nurse, and Phillip Cameron, an electrical engineer. His paternal great-great-great-grandfather emigrated from Balquhidder, Scotland in 1825; thus, he descends from Clan Cameron.

James Cameron grew up in Chippawa, Ontario with his brother Davie Cameron and attended Stamford Collegiate School in Niagara Falls; his family moved to Brea, California in 1971 when he was 17. James Cameron enrolled at Fullerton College, a 2-year community college, in 1973 to study Physics. He switched to English, then dropped out before the start of the fall 1974 semester.

After dropping out, he worked several jobs such as truck driving and wrote when he had time. After seeing the original Star Wars film in 1977, Cameron quit his job as a truck driver to enter the film industry.

As Cameron continued educating himself in techniques, he started as a miniature model maker at Roger Corman Studios. Making fast, low-budget productions taught Cameron to work efficiently and effectively. He soon was an art director in the sci-fi movie Battle Beyond the Stars (1980).

James Cameron has been married five times. Although he has lived his entire adult life in the United States, he remains a Canadian citizen. James Cameron applied for American citizenship but withdrew his application after George W. Bush won the presidential election in 2004.