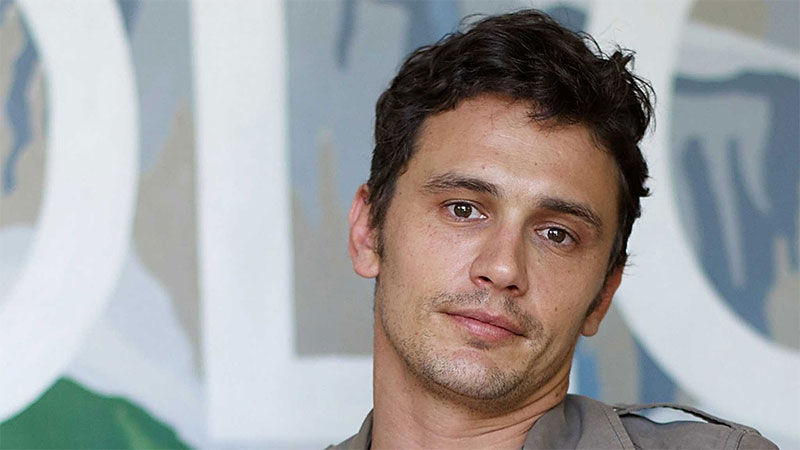 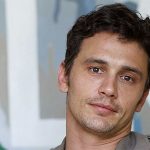 Franco has been published several times in magazines and through his own books and is currently teaching college courses at UCLA, USC and CAL ARTS and acting classes at STUDIO 4.

James Franco was born in Palo Alto, California. His mother, Betsy Lou (née Verne), is a writer and actress, and his father, Douglas Eugene “Doug” Franco (d. 2011), ran a Silicon Valley business. The two met as students at Stanford University. James Franco’s father was of Portuguese (Madeiran) and Swedish descent. Franco’s mother is Jewish, a descendant of immigrants from Russia.

Although the idea of becoming a marine zoologist interested him, James Franco had always secretly wanted to become an actor but feared rejection. He enrolled at the University of California, Los Angeles (UCLA) as an English major, but dropped out after his freshman year against his parents’ wishes to pursue a career as an actor, since he would have had to wait two years to audition for their acting program. James Franco instead chose to take acting lessons with Robert Carnegie at the Playhouse West. Around this time, Franco took up a late-night job at McDonald’s to support himself since his parents refused to do so. He was a vegetarian until working there.

Franco made his Broadway debut in the revival of the American classic OF MICE & MEN to rave reviews. He was nominated for a Drama League Distinguished Performance Award for his performance, as was the play for the Outstanding Revival Award. The play was also shot for a theatrical release worldwide. He also directed the off-Broadway play THE LONG SHRIFT.

Aside from his acting accomplishments, Franco has also established himself as a producer and director on several films. He produced and starred in Carter’s MALADIES as well as the film AS I LAY DYING, based on the classic novel by William Faulkner, which he also directed. The film premiered at the Cannes Film Festival before its theatrical release. He also produced and starred in the film adaptation of Cormac McCarthy’s CHILD OF GOD, which he also co-wrote. The film premiered at both the Venice and the Toronto International Film Festivals before being released.

James Franco’s Filmography as an Actor