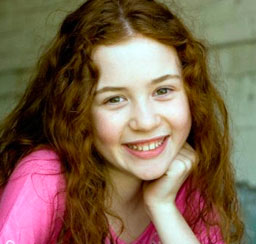 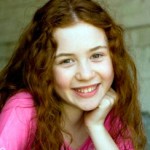 Jordana Beatty made her feature film debut appearing in Superman Returns and later was cast in the title role in Eloise in Paris, opposite Uma Thurman.

Jordana Beatty has been acting since she was four. She began her career doing national commercials in her native Australia before expanding to television with guest appearance on the TV series Legend of the Seeker and a recurring role on the Australian series All Saints.

During her spare time, Jordana Beatty enjoys singing, playing with friends, traveling, collecting American Girl dolls and showcasing her dancing talents as a member of the Australian Ballet junior program.