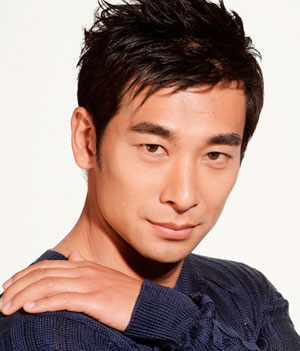 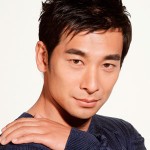 Zhao maintained high academic standards, and in 1990, he was accepted by Beijing Sport University to study martial arts.

Vincent Zhao Wenzhuo was born in Harbin, China in 1972. He began learning martial arts at a very young age, inheriting the passion from his father. At age 13, Zhao entered the Harbin Martial Arts Team and became the youngest team member. He was especially passionate with Tai-Chi fist (Taijiquan) during his course of study, and he and his team gained numerous awards at the provincial championships.

At age 18, Viencent Zhao enrolled in Beijing Sports University and majored in Martial Arts. He won the champions in spear and swordplay in various joint-university competitions and was also the champion of the 1991 National Aerobic Gymnastics Tournament.

In 1992, during the second year of university, Zhao was cast as a villain against Jet Li in Fong Sai Yuk. Zhao’s performance earned a lot of credits and he was immediately offered many starring film roles. After graduation, Zhao was offered the post of a lecturer to teach in Beijing Sports University, but he chose to focus on his filming career and quitted the university after 3 months. Zhao went on to make films and TV dramas in Hong Kong and China. He appeared in Tsui Hark’s Green Snake (1993), ‘Broke Arm Blade (1994). Zhao has made more than 14 movies and 18 TV series.

Zhao married his girlfriend Zhang Danlu whom he met in 2002 on June 2006, and their daughter, was born in September 2007. In November 2007, Zhao brought his family back to Beijing. At the airport, when interviewed, Zhao said his daughter is named “Rosita”, Chinese name “Zhao Ziyang”. His daughter shares the same name as the late politician Zhao Ziyang, whose name has been a taboo subject in China since 1989.