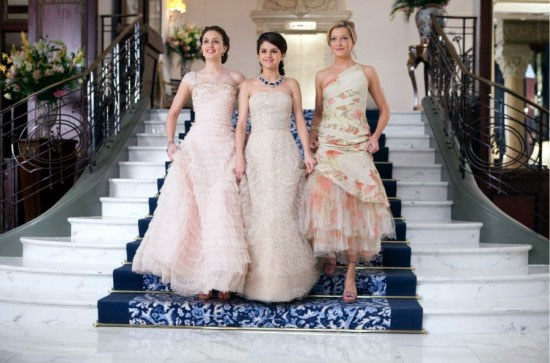 Monte Carlo is an American romantic comedy film directed by Tom Bezucha. Nicole Kidman, Denise Di Novi and Alison Greenspan are producing the film for 20th Century Fox and Regency Enterprises.It is loosely based on the novel Headhunters by Jules Bass. It began production in Budapest on May 5, 2010. 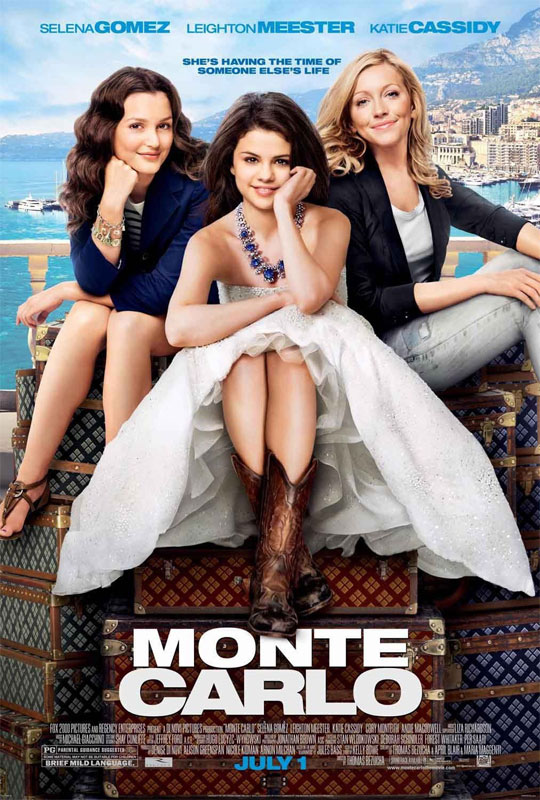 In March 2010, it was announced Selena Gomez has been cast as one of the film’s leads following the script’s rewrite. For the role, Gomez spent several weeks learning to play polo and practicing how to fake a British accent.

Monte Carlo is loosely based on the novel Headhunters by Jules Bass. The novel tells the story of four middle-aged New Jersey women who pretend to be wealthy heiresses while searching for rich potential husbands in Monte Carlo. There, they meet four gigolos posing as wealthy playboys. Fox bought the film rights to the novel in 1999, three years prior to the novel’s publication. In 2005, Hollywood trade magazine Variety announced that siblings Jez and John Henry Butterworth would be writing the script. It also reported that actress Nicole Kidman had signed on to play the lead as well as produce the film with Rick Schwartz.

The Butterworths were later fired and Tom Bezucha was hired to direct and co-write Monte Carlo. Bezucha and Maria Maggenti turned in a draft of the screenplay by July 2007; it starred Kidman as “one of three Midwestern schoolteachers who decide to ditch a disappointing no-frills holiday in Paris and pose as wealthy women vacationing in Monaco”. However, in 2010, executives had the film rewritten again after deciding that the film should be made more youthful.

Also Carlos Alvarez said that the updated script was co-written by Bezucha and April Blair and changed the three schoolteachers to two college students and a recent high-school graduate.

Monte Carlo was shot in Budapest, Hungary, Paris, France and Monaco. It began filming in Budapest on May 5, 2010 and finished filming on July 7, 2010. It is the first film to use the film studio Raleigh Studios Budapest.