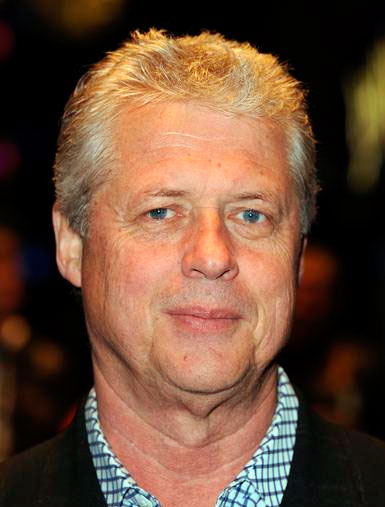 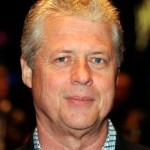 Roger Donaldson’s son Chris has represented New Zealand at Olympic level in athletics in the 100 m and 200 m events.

Roger Donaldson (born 15 November 1945) is an Australian-born New Zealand film producer, director and writer who has made numerous successful movies. He was a co-founder of the New Zealand Film Commission.

Roger Donaldson was born in Ballarat, Victoria, Australia and in 1965 emigrated to New Zealand to establish a small still photography business. He entered the film industry when he made the drama series Winners and Losers for New Zealand television, then directed and produced his first film Sleeping Dogs in 1977. As this was the first film to come out of New Zealand in nearly 15 years, he lobbied the New Zealand Government to found the New Zealand Film Commission in 1978. Donaldson’s first films were made in close collaboration with his friend and leading man, actor and musician Bruno Lawrence, with whom Donaldson worked extensively in the 1970s, but the partnership and their long friendship effectively ended after Smash Palace.

Roger Donaldson’s first American break was when he was invited to helm David Lean’s Mutiny on the Bounty adaptation after the esteemed director left the project, which was released as The Bounty and featured Mel Gibson, Anthony Hopkins and Laurence Olivier. He was nominated for a Golden Palm at the Cannes Film Festival for this film. Donaldson has been involved with many popular and successful movies, among them being the thriller No Way Out (starring Kevin Costner and Gene Hackman), Cocktail (starring Bryan Brown and Tom Cruise), Dante’s Peak (starring Pierce Brosnan and Linda Hamilton), Thirteen Days (starring Kevin Costner and Steven Culp) and Species. In 2003, he directed Al Pacino and Colin Farrell in The Recruit.