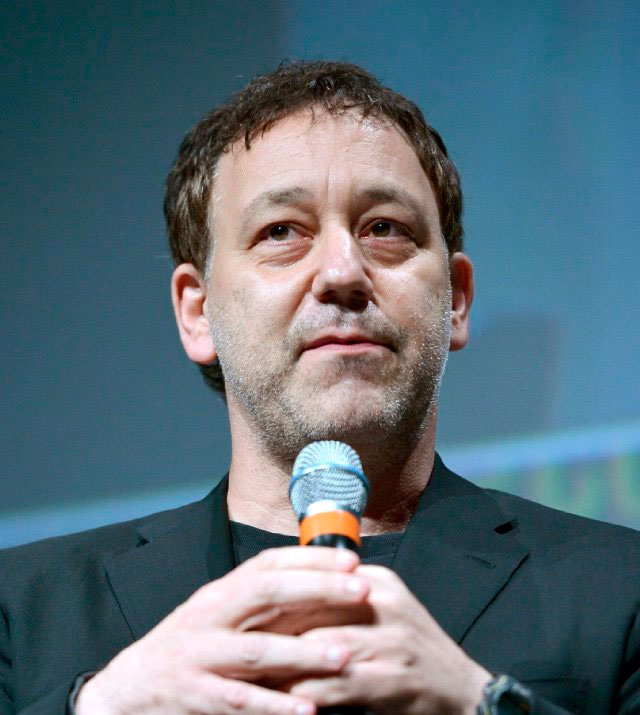 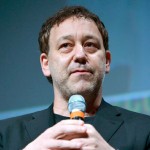 In addition to film, Sam Raimi has worked in television, producing such series as Hercules: The Legendary Journeys and its spin off Xena: Warrior Princess, both featuring his younger brother Ted Raimi and long-time friend Bruce Campbell

Sam Raimi, the fourth of five children, was born in Royal Oak, Michigan, and grew up in Birmingham, Michigan. He was raised in Conservative Judaism; his ancestors emigrated from Russia and Hungary. Sam Raimi attended Groves High School, and Michigan State University and majored in English, leaving after three semesters to film The Evil Dead. He is Ted Raimi’s older brother.

Sam Raimi became fascinated with making films when his father brought a movie camera home one day and he began to make Super 8 movies with childhood friend Bruce Campbell. In college, he teamed up with his brother’s roommate Robert Tapert and Campbell to shoot Within the Woods (1978), a 32-minute horror film which raised $375,000, as well as the short comedic film It’s Murder!. Through family, friends, and a network of investors Raimi was able to finance production of the highly successful horror film The Evil Dead (1981) which became a cult hit and effectively launched Raimi’s career.

He began work on his second film Crimewave (1985), intended as a live-action comic book—the film was not successful, due in part to unwanted studio intervention. Raimi returned to the horror genre with the seminal Evil Dead II (which added slapstick humor to the over the top horror, showcasing his love of the Three Stooges). With his brother Ivan Raimi (and crediting himself as Celia Abrams), Sam Raimi also wrote Easy Wheels (1989), a parody of the Outlaw biker film genre. A long-time comic book buff, he then attempted to adapt “The Shadow” into a movie, but was unable to secure the rights, so he created his own super-hero, Darkman (1990). The film was his first major studio picture, and was only moderately successful, but through it he was still able to secure funding for Evil Dead III, which was retitled Army of Darkness and turned away almost totally from horror in favor of fantasy and comedy elements. Army of Darkness, the final movie in the Evil Dead trilogy, was a box office flop, yet on video became a cult classic.

Sam Raimi has been married since 1993 to Gillian Dania Greene, daughter of actor Lorne Greene. They have five children. Three of the Raimis’ children (daughter Emma Rose and sons Lorne and Henry) appeared as extras in Drag Me to Hell and Spider-Man 3 during the movie’s climactic final battle.