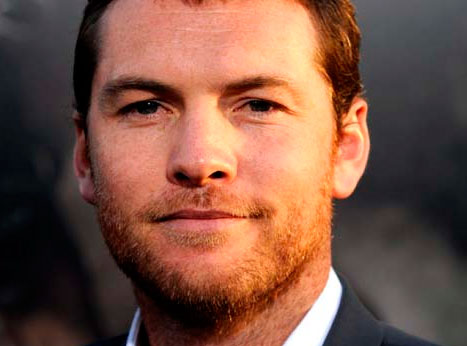 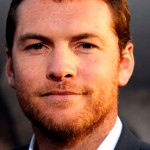 At 19, Sam Worthington worked as a bricklayer when he auditioned for the National Institute of Dramatic Art (NIDA) and was accepted with scholarship

Samuel Henry J. “Sam” Worthington (born 2 August 1976) is an Australian actor. After almost a decade of roles in Australian TV shows and films, Worthington gained Hollywood’s attention by playing the role of Marcus Wright in Terminator Salvation (2009), the lead role as Jake Sully in the James Cameron-directed film Avatar (2009), Perseus in the movie Clash of the Titans (2010) and Captain Alex Mason in the 2010 video game Call of Duty: Black Ops.

In 2004, Worthington received Australia’s highest film award for his lead performance in Somersault. He performed predominantly in leading roles in a variety of low-budget films before transitioning to major studio films, ranging from romantic drama and comedy-drama to science fiction and action.

He was selected as one of the entrants to the Who’s Who in Australia 2011 edition.

In 2000, Worthington made his film debut in the Australian film Bootmen. He was featured in a leading role as Mitchell Okden. Worthington was nominated for Best Lead Actor by the Australian Film Institute (AFI) for his performance. The same year, he guest starred in television series: JAG, Water Rats and Blue Heelers.

Worthington went on to act in a number of Australian movies and TV series; including leading roles in Dirty Deeds (2002) and Gettin’ Square (2003). He also appeared in Hart’s War (2002). Dirty Deeds was a critical and financial success, earning A$5,034,142 at the box office in Australia.

Worthington says that when he was about 30, he sold most of his possessions and ended up with around $2000 to his name. He says he bought a car with the proceeds and was living in it before he successfully auditioned for his role in Avatar. He then found a place to live.