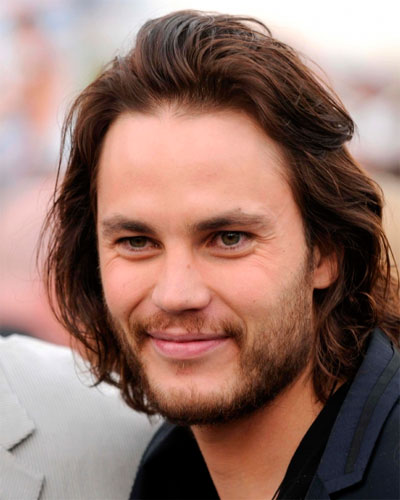 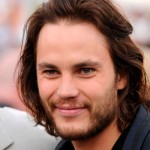 Taylor Kitsch was born in Kelowna, British Columbia, Canada.  Originally set to become a professional hockey player, before a bad knee injury ended his career. He moved to New York in 2002 after receiving an opportunity to pursue modeling with IMG and studied acting there as well.

In February 2008, he signed on to play Gambit in the X-Men franchise spinoff X-Men Origins: Wolverine, released in May 2009. Of the fan-favorite character of Gambit, Kitsch states, “I knew of him, but I didn’t know the following he had. I’m sure I’m still going to be exposed to that. I love the character, I love the powers, and I love what they did with him. I didn’t know that much, but in my experience, it was a blessing to go in and create my take on him. I’m excited for it, to say the least.”

At age 25, Taylor Kitsch became the youngest ever cover boy for Men’s Health magazine. On November 2010 The Hollywood Reporter named Kitsch as one of the young male actors who are “pushing – or being pushed” into taking over Hollywood as the new “A-List”.