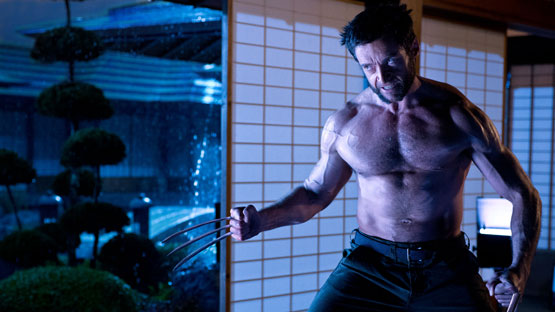 The most iconic character in the X-Men universe embarks upon on an epic journey in modern-day Japan in The Wolverine.  Inspired by the celebrated Marvel comic book arc, Logan (Hugh Jackman), the century-old mutant known to the world as Wolverine, is lured to a Japan he hasn’t seen since World War II – and into a shadowy realm of Yakuza and Samurai. 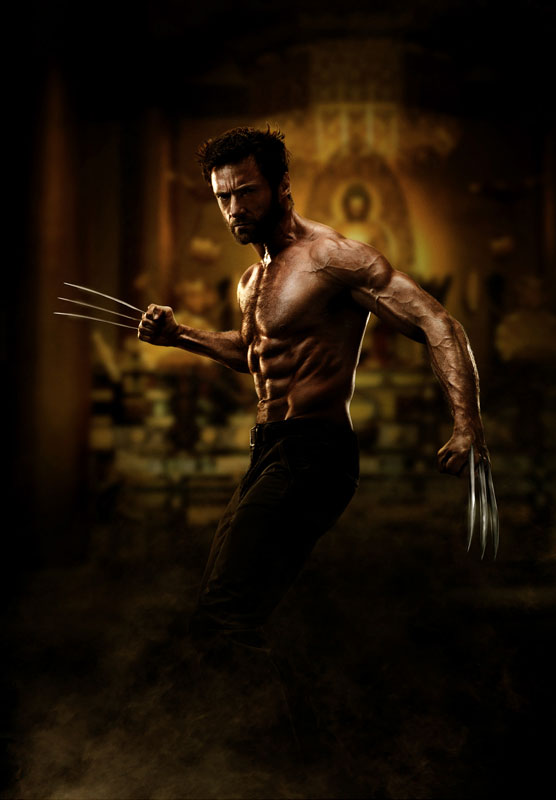 Although The Wolverine takes place away from the X-Men team, there are key appearances from figures in Logan’s past, including Jean Grey, the telekinetic mutant and Logan’s lost love, portrayed once again by Famke Janssen.

Director James Mangold wanted The Wolverine to feature the most realistic action he has yet been seen in.  That’s why he brought in 2nd Unit Director and stunt coordinator David M. Leitch and his team from 87Eleven to choreograph the action and train the cast.   “One thing that’s different about this film is that 90 percent of the action has been done entirely by our actors,” notes Mangold.

Several of the film’s largest sets were later built on soundstages or on location in Australia, including portions of the opulent Yashida compound with its bonsai trees and koi ponds and the high-tech Yashida laboratory. One of the most complex creations is the Ice Village, which Audouy painstakingly recreated in Homebush, Australia based on three mountain villages he scouted in Nagano, Japan.  “We used very accurate architecture from the mountain villages, and it was a lot of fun to build,” says the designer.

The Japanese world that beckons to Logan in The Wolverine was an exciting challenge for costume designer Isis Mussenden – who worked very closely both with Mangold and Audouy to craft the film’s disorienting but visceral mood. Mussenden was excited by the chance to journey into Japan, past and present, traditional and post-modern.

Producer Hutch Parker expects that this new world for Wolverine will be equally compelling to audiences.  “From the production design to the costumes to the locations, Jim Mangold and his team have steeped this story in the kind of detail that makes it all come alive,” he comments.