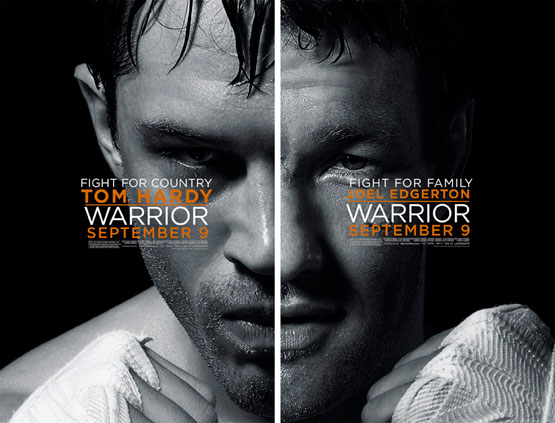 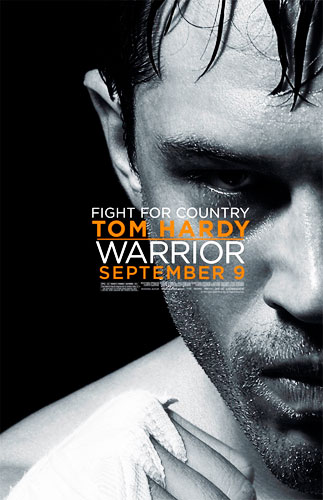 Haunted by a tragic past, Marine Tommy Conlon (Tom Hardy) returns home for the first time in fourteen years to enlist the help of his father (Nick Nolte) to train for SPARTA, the biggest winner-takes-all event in mixed martial arts history. A former wrestling prodigy, Tommy blazes a path toward the championship while his brother, Brendan (Edgerton), an ex-fighter-turned teacher, returns to the ring in a desperate bid to save his family from financial ruin.

Mogul Minds Studios, located in Pittsburgh, was used during the filming, as well as the University of Pittsburgh’s Petersen Events Center and the Twin Hi-Way Drive-In. North Hills High School was also used for some interior scenes.

Hardy went through a demanding training routine for gaining muscle during the film’s pre-production, gaining around 28 pounds of muscle and raising his overall weight to 205 pounds.

Additional scenes were shot around the historic Pitt Hotel and Restaurant in McDonald, Pennsylvania.