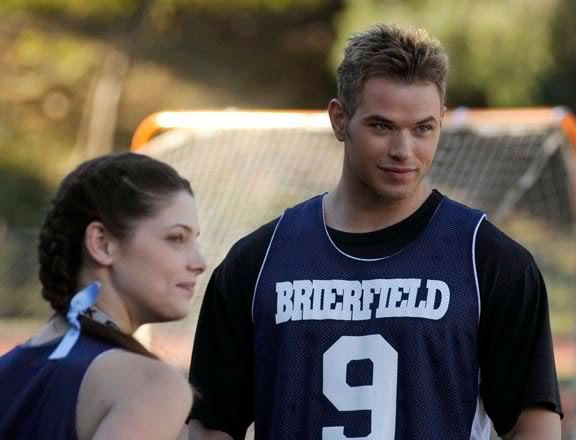 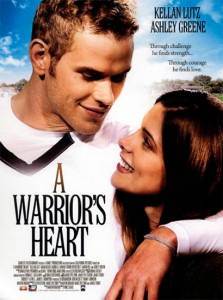 Strengthened by the love and support from his girlfriend Brooklyn (Ashley Greene), Conor embraces the game’s Native American roots and opens his eyes to the true meaning of sportsmanship and life.