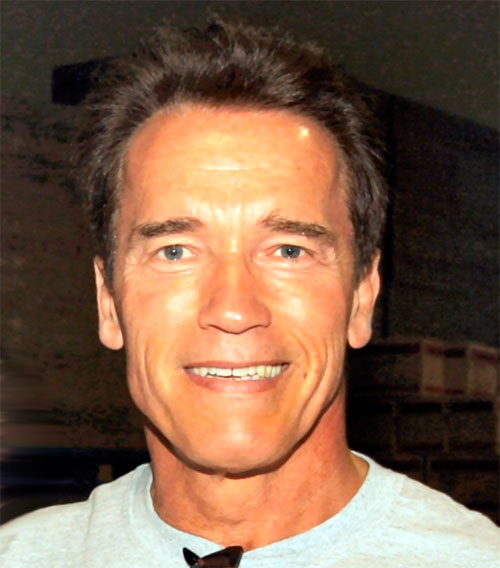 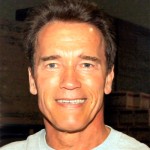 Most recently Arnold Schwarzenegger has combined his love of global issues and entertainment, to serve as executive producer and correspondent on Showtime’s climate change docu-series, “Years of Living Dangerously,” which debuted in April 2014.

Arnold Alois Schwarzenegger (born July 30, 1947) is an Austrian and American former professional bodybuilder, actor and politician. Schwarzenegger served two terms as the 38th Governor of California from 2003 until 2011.

This world-famous athlete, actor and politician was born in Thal, Austria in 1947. By the age of 20, Schwarzenegger was dominating the sport of competitive bodybuilding, becoming the youngest person ever to win the Mr. Universe title. By generating a new international audience for bodybuilding, Schwarzenegger turned himself into a sports icon. With his sights set on Hollywood, he emigrated to America in 1968, and went on to win five Mr. Universe titles and seven Mr. Olympia titles before retiring to dedicate himself to acting.

Schwarzenegger, who worked under the pseudonym Arnold Strong in his first feature, “Hercules in New York,” quickly made a name for himself in Hollywood.

In 1977, the Hollywood Foreign Press Association recognized him with a Golden Globe® for New Male Star of the Year for his role in “Stay Hungry” opposite Sally Field. His big break came in 1982 when the sword and sorcery epic, “Conan the Barbarian,” hit box office gold.