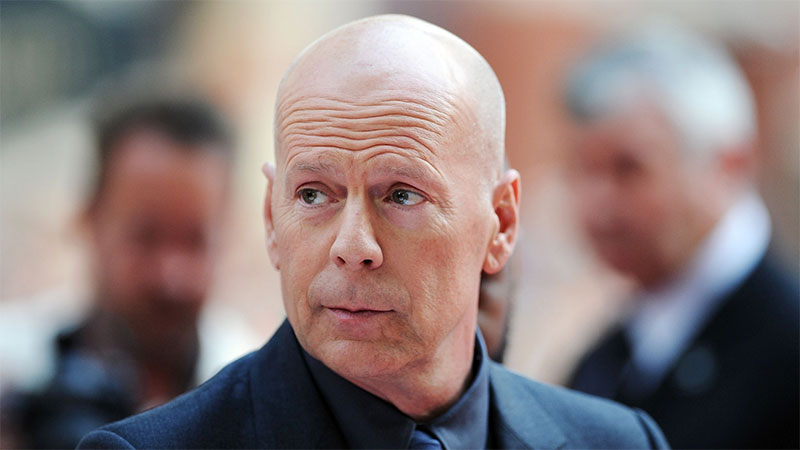 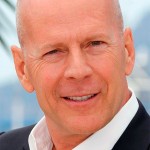 Walter Bruce Willis (born March 19, 1955), known professionally as Bruce Willis, is a German-born American actor, producer, and musician. His career began in television in the 1980s and has continued both in television and film since, including comedic, dramatic, and action roles. He is well known for the role of John McClane in the Die Hard series.

Motion pictures featuring Bruce Willis have grossed US$2.64 billion to 3.05 billion at North American box offices, making him the ninth highest-grossing actor in a leading role and twelfth highest including supporting roles.  He is a two-time Emmy Award–winning, Golden Globe Award–winning and four-time Saturn Award–nominated actor. Bruce Willis was married to actress Demi Moore and they had three daughters before their divorce in 2000, following thirteen years of marriage.

Bruce Willis was born in Idar-Oberstein, West Germany. His father, David Willis, was an American soldier. His mother, Marlene K., was German, and had been born in Kaufungen, near Kassel. Willis is the oldest of four children.

After multiple auditions, Bruce Willis made his theater debut in the off-Broadway production of Heaven and Earth. He gained more experience and exposure in Fool for Love, and in a Levi’s commercial.

Throughout his film career, Bruce Willis has depicted several military characters in films such as The Siege, Hart’s War, Tears of the Sun, and Grindhouse. Growing up in a military family, Willis has publicly sold Girl Scout cookies for the United States armed forces. In 2003, Willis visited Iraq as part of the USO tour, singing to the troops with his band, The Accelerators. Willis considered joining the military to help fight the second Iraq war, but was deterred by his age.