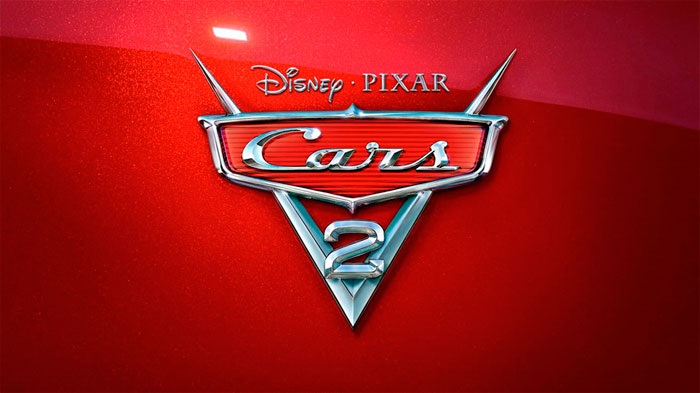 Cars 2 is an American computer-animated 3-D film. It is the sequel to the 2006 film, Cars. It is produced by Pixar Animation Studios and distributed by Walt Disney Pictures. The film is directed by John Lasseter and co-directed by Brad Lewis. It features the voices of Owen Wilson, Larry the Cable Guy, Michael Caine and Emily Mortimer. 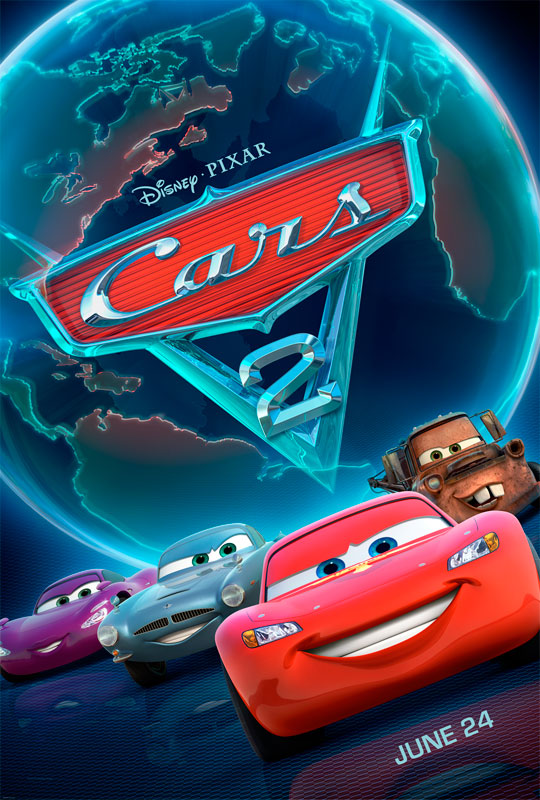 Cars is the second Pixar film, after Toy Story, to have a sequel. John Lasseter, the director of the film, said that he conceived the sequel’s story while traveling around the world promoting the first film.

Three voice actors of the original film Cars have died since its release:

George Carlin (who voiced Fillmore) died on June 22, 2008 due to heart failure. Fillmore has been cast in Cars 2,and will be voiced by Lloyd Sherr.

Paul Newman (who voiced Doc Hudson) died on September 26, 2008 due to cancer. John Lasseter was adamant at first that Newman would return. After Newman’s death, Lasseter said they would “see how the story goes with Doc Hudson.” It has been confirmed that Doc Hudson will not be returning for the film.

In addition, Joe Ranft (who voiced Red) died on August 16, 2005, ten months prior to the release of the first film, due to an automobile accident. Red will be appearing in the film.

Cars 2  was originally scheduled for a summer 2012 release, but Pixar moved the release up by a year earlier. On March 2011, Jake Mandeville-Anthony, a U.K. screenwriter, sued Disney and Pixar alleging copyright infringement and breach of implied contract. In his complaint he alleged that Cars and Cars 2 are based in part on work that he had submitted early in the 1990s and he sought an injunction to stop the release of Cars 2 and requested actual or statutory damages.