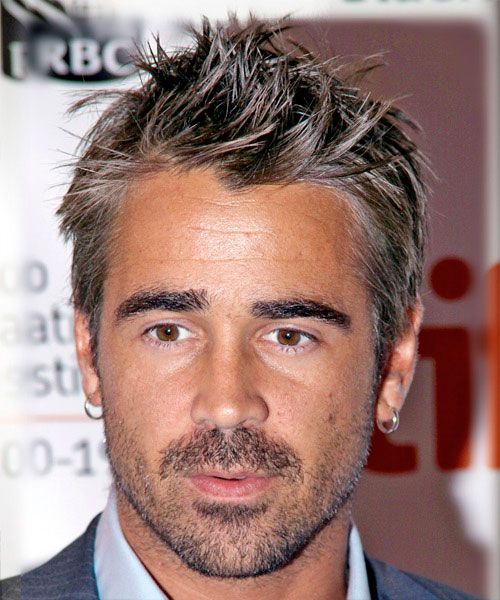 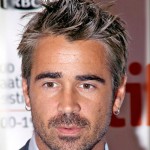 In 2007, Farrell joined other celebrities to become an official games spokesman for the Special Olympics World Games in Shanghai, China.

Colin James Farrell (born 31 May 1976) is an Irish actor. In 2008 he received a Golden Globe Award for Best Actor – Motion Picture Musical or Comedy for his role in In Bruges.

Colin Farrell was born in Dublin, the son of Rita (née Monaghan), a housewife, and Eamon Farrell, a footballer who played for Shamrock Rovers F.C. and owned a company importing and exporting canned goods in Dublin City. He was raised as a Roman Catholic. He was inspired to try acting after being brought to tears while watching E.T. the Extra-Terrestrial. Farrell unsuccessfully auditioned for the Irish group Boyzone when he was still unknown.

Farrell was named one of People magazine’s “50 Most Beautiful People” in 2003. He was also voted sixth in the World’s “Sexiest Man” contest by Company magazine that same year

In December 2005, Farrell voluntarily checked into a rehabilitation treatment center for addictions to recreational drugs and painkillers.His publicist commented that Farrell had started taking painkillers due to a back injury.

In July 2006, Farrell filed a lawsuit suing his former girlfriend, Playboy model Nicole Narain, and the Internet Commerce Group (ICG) over the unauthorised public distribution of a 14-minute sex tape that Farrell made with Narain in 2003. It was leaked to ICG who tried to release it publicly. A Los Angeles judge issued an injunction barring the sale, distribution, or display of the tape.