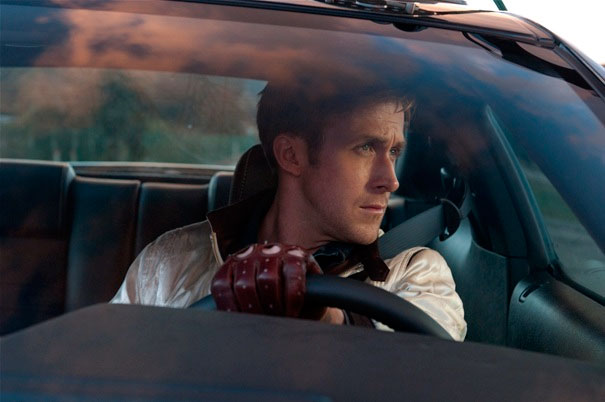 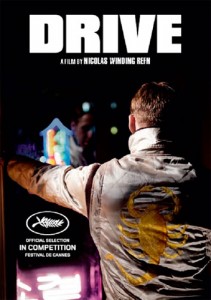 Instead of advertising Drive as a blockbuster film like originally planned, it was eventually re-labeled as an independent film.

Ryan Gosling stars as a Los Angeles wheelman for hire, stunt driving for movie productions by day and steering getaway vehicles for armed heists by night. Though a loner by nature, Driver can’t help falling in love with his beautiful neighbor Irene (Carey Mulligan), a vulnerable young mother dragged into a dangerous underworld by the return of her ex-convict husband Standard (Oscar Isaac).

Based on Refn’s past achievements, Ryan Gosling approached the director about a forthcoming adaptation of James Sallis’ pared down, page-turning pulp novel Drive. Refn thought that the novel’s Los Angeles setting and stunt-driver story line made for a particularly cinematic scenario, and he appreciated Sallis’ breakneck narrative economy and signature brand of noir-ish existentialism shaded with sardonic humor. In the figure of the book’s nameless protagonist (known only as Driver), Refn saw an opportunity to simultaneously deepen his dramatic interests and dramatically expand his audience.

The film was made on a production budget of about $13 million and was shot in various parts of Los Angeles, California. Refn moved into a Los Angeles home and insisted that the cast members and screenwriter Amini move in with him. They would make changes to the script and film all day, then watch films, edit or drive at night. Refn requested that the editing suite be placed in his home as well.

The film was shot digitally using the Arri Alexa camera.  Car scenes were filmed with a “biscuit rig”, a camera car rig developed for the film Seabiscuit (2003), which allowed Gosling to concentrate on his acting while it appeared as he actually drove the vehicle. Consistent with Refn’s usual visual style, wide-angle lenses were heavily used by cinematographer Newton Thomas Sigel. Handheld camerawork was avoided.