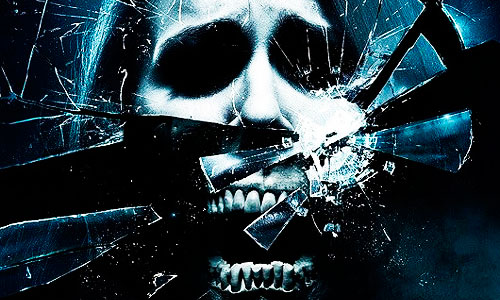 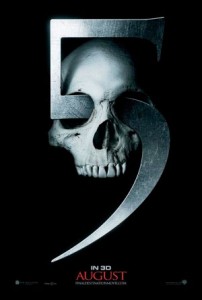 Alan Horn, the head of Warner Bros., confirmed Final Destination 5 is in works at ShoWest. Producer Craig Perry later added that the film will be shot in 3D. The screenplay was written by Eric Heisserer, who New Line Cinema hopes will break the repetition of the series. The studio initially picked August 26, 2011 as the release date but later changed it to August 12, 2011. Steven Quale served as director.

These are the pics where a group of characters narrowly escape death in a gruesome catastrophe, and then most of them get bumped off one by one in grisly fashion.” Three days after Fisher’s participation in the film, Arlen Escarpeta, joined the film. Escarpeta later revealed, “I think what they’re going to do really, really well this time around, they’re going to go back – the story, the plot, a lot of stuff is really going to matter,” explained Escarpeta. “I think the last movie it was just death. It was death, death, death, which is fine because that’s what people want to see.

But this time we’re going to give them a little bit of everything – good story, great director – it’s going to be good.” In late August 2010 Nicholas D’Agosto, Ellen Wroe and Meghan Ory also joined the film. One day later, Tony Todd, from the first three installments, joined the cast.

On August 30, David Koechner and P.J. Byrne was also announced to have joined the cast. On September 2, Emma Bell was cast as the female lead; Molly Harper.Later, in mid-September both Jacqueline MacInnes Wood and Courtney B. Vance joined the main cast.