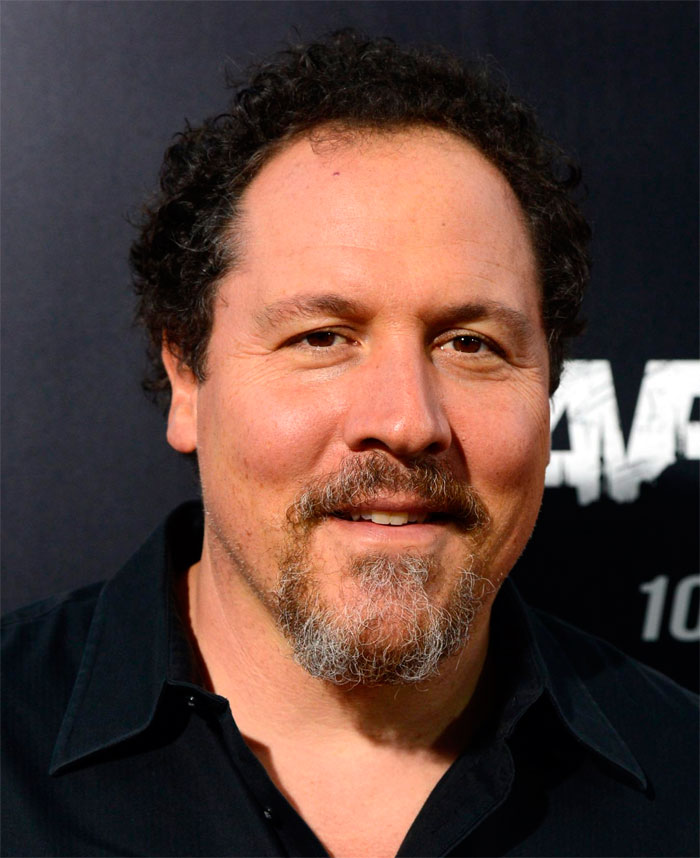 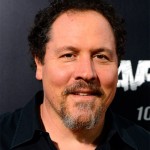 Jon Favreau credits the role-playing game Dungeons & Dragons with giving him “…a really strong background in imagination, storytelling, understanding how to create tone and a sense of balance.”

John Favreau was born in Flushing, Queens, New York, the son of Madeleine, an elementary school teacher who died of leukemia in 1979, and Charles Favreau, a special education teacher. His mother was Jewish and his father is a Catholic of Italian and distant French-Canadian ancestry. Favreau attended Hebrew school.

John Favreau graduated from the Bronx High School of Science in 1984 and attended Queens College from 1984 to 1987, before dropping out. His friend from college, Mitchell Pollack, said that Favreau went by the nickname “Hack” because of his talent in the game, Hacky Sack. He briefly worked for Bear Stearns on Wall Street before returning to Queens College for a semester in early 1988. He dropped out of college for good (a few credits shy of completing his degree), and in the summer of 1988, moved to Chicago to pursue a career in comedy. He performed at several Chicago improvisational theaters, including the ImprovOlympic and the Improv Institute.