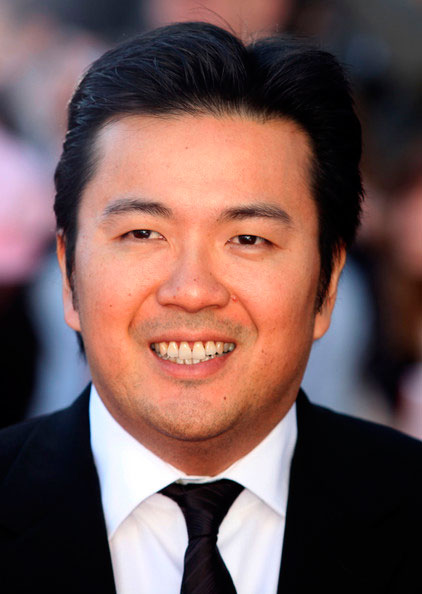 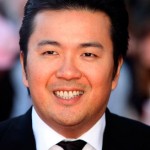 Lin is among the actors, producers and directors interviewed in the documentary The Slanted Screen (2006), directed by Jeff Adachi, about the representation of Asian and Asian American men in Hollywood.

Justin Lin ( born 1971) is an American film director. Lin was born in Taipei, China and grew up in Orange County, California. He earned an MFA in film directing from the UCLA Film School.

Justin Lin solo directorial debut Better Luck Tomorrow (1997’s Shopping for Fangs was co-directed by Quentin Lee) made a huge splash with critics and fans alike. However, his subsequent work Annapolis scored mixed reviews from critics but found an audience on DVD selling over 4 million copies and staying on top 10 rental lists around the country. His directorial outing The Fast and the Furious: Tokyo Drift was released in North American cinemas 16 June 2006. Universal credits the film (along with The Break-Up) for helping the studio stay in the black in 2006. It has grossed over 158 million dollars to date.

After Tokyo Drift, Lin went on to do an independent film Finishing the Game, which is a comedic interpretation of the events surrounding the production of Bruce Lee’s final film, Game of Death. It premiered at the 2007 Sundance Film Festival. He also directed a short film that also premiered at the Sundance Global Short Film Project, La Revolución de Iguodala! (2007), about one individual’s message as that individual travels through time and becomes embodied in different races.

Lin returned to the franchise to direct the fourth in the Fast and The Furious series, titled Fast & Furious which opened on April 3, 2009. On its first day of release the movie grossed $30.5 million, and peaked at the top spot of the weekend box office with $70,950,500. It also holds the title for the highest-grossing opening weekend ever in April[15] and of any car-oriented film. (The prior record was held by Cars, which grossed $60.1 million.) As of May 24, 2009 the film has grossed a total of US $345,755,411 worldwide.

Justin Lin has also directed several episodes of the NBC comedy series Community, most notably the critically acclaimed episode Modern Warfare, which aired on May 6, 2010.