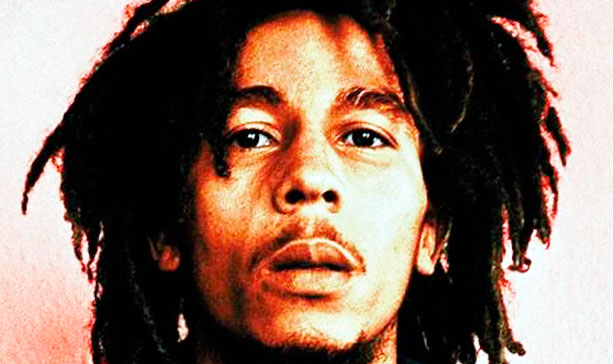 In this documentary, MARLEY, which was made with the full cooperation of the Marley family and embraced a variety of sources and speakers who have previously gone unheard, Kevin Macdonald brings the legacy into a new generation and lends an often exuberant and moving perspective to a legend. 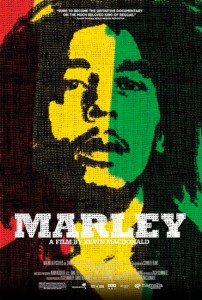 “I think what’s great about the film is though there have been a lot of things done on Bob, I think this one will give people a more emotional connection to Bob’s life as a man – not just as a reggae legend or a mythical figure, but his life as a man.” – Ziggy Marley

Beyond the joyous and upbeat quality of many of the film’s sequences (Bob’s music was uplifting even in its darker moments), the film delivers a depth of information and insights that would have been impossible without the kind of cooperation the Marley family have offered. Bob’s wife Rita and his children, friends and musical colleagues, have opened their hearts, minds and memories to Kevin Macdonald and his team.

As a result, their expansive interviews and the unparalleled and unrestricted access to a trove of archival imagery mean that this film will stand as the one definitive record of the Bob Marley legacy.

However, the filmmaker’s eventual attachment to the project came in stages, over a long period of time.

“My first involvement at all with the universe of Bob Marley,” recalls Macdonald, “was about six or seven years ago. I was approached by [Island Records founder] Chris Blackwell about whether I wanted to do a film about what would have been Bob’s 60th birthday celebration in Ethiopia. Chris had the idea to make a film about flying a load of Rastas from Jamaica to Ethiopia for the first time, and seeing the concert through their eyes. I thought this was a great idea, and so I did a lot of research about Jamaica, but nothing really came of it.”

Macdonald credits Bunny has one of two key interview subjects included in the film, who guide the audience through the film – especially Bunny, who knew Bob since they were children, and whose recollections take the audience through until 1973, and the split in the band. After that, the chief narrative duties are taken over by Neville Garrick, the Wailers’ artistic director, who was with Bob through the remainder of his life. Garrick was, like Bunny, “very articulate and inventive with language,” Macdonald recalls. “Both of them were very fun to listen to.”

Macdonald’s summation of MARLEY is a testament to the deeper insight he has achieved: “I feel that that one of the reasons Bob has lived on is because he speaks to the oppressed people of the world, be they in the United States, or Britain or Germany, but more than anything else, he speaks to people in the developing world who feel like they’ve been given a bum deal, who feel like they’ve been hopped over by the west or whatever.  And here’s a voice telling them, `Your turn will come.  You’re down now but you’re going to get up there.’”