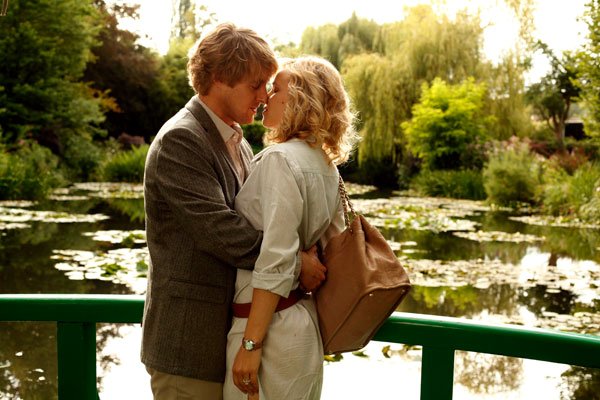 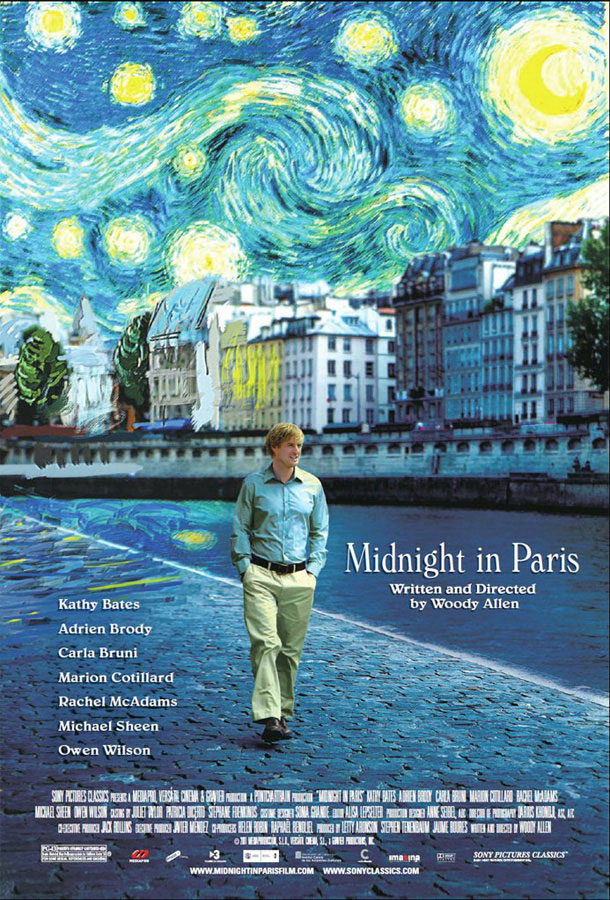 Midnight in Paris is about a young man’s great love for a city, Paris, and the illusion people have that a life different from theirs would be much better.

Midnight in Paris is a romantic comedy that follows a family travelling to the city for business. The party includes a young engaged couple that has their lives transformed throughout the journey. The film celebrates a young man’s great love for Paris, and simultaneously explores the illusion people have that a life different from their own is better.

Carla Bruni was recruited by Allen for a role as a museum director. There were false reports that Allen re-filmed Bruni’s scenes with Léa Seydoux, but Seydoux rebuffed these rumours revealing she had an entirely separate role in the film. Allen also shot down reports that a scene with Bruni required over thirty takes: “I am appalled. I read these things and I could not believe my eyes…These are not exaggerations, but inventions from scratch. There is absolutely no truth.” He continued to describe Bruni as “very professional” and insisted he was pleased with her scenes, stating that “every frame will appear in the film.”

Filming locations include John XXIII Square (near Notre Dame), on the Île de la Cité itself, and near the Panthéon. The film is the first Allen has shot entirely in Paris, though both Love and Death (1975) and Everyone Says I Love You (1996) were partially filmed there.

The film is co-produced by Allen’s Gravier Productions and the Spanish company Mediapro. It is the third film the two companies have co-produced, the others being Vicky Cristina Barcelona and You Will Meet a Tall Dark Stranger.