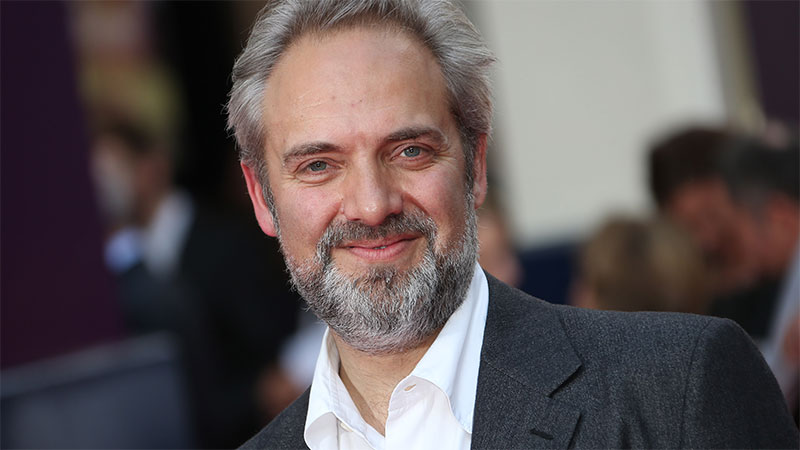 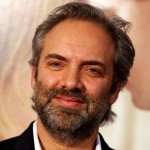 In November 2011 a spokeman for Sam Mendes confirmed that he and actress Rebecca Hall had been dating “for some time”.

Samuel Alexander “Sam” Mendes, CBE (born 1 August 1965) is an English stage and film director. His contribution to cinema and theatre saw him awarded a CBE in 2000, and a Directors Guild Lifetime Achievement Award in 2005.  Mendes has a child with his former wife, Kate Winslet.

Sam Mendes was born in Reading, Berkshire, the only child of Valerie Helene, an author of children’s books, and Jameson Peter Mendes, a university professor. His father is from Trinidad of ethnic Portuguese descent, and his mother an English Jew. His grandfather is the Trinidadian writer Alfred Mendes.

In 1990 Sam Mendes was appointed artistic director of the Donmar Warehouse, an intimate studio space in London’s Covent Garden which he quickly transformed into one of the most exciting venues in the city.[8] He spent his first two years overseeing the redesign of the theatre, and his opening production was Stephen Sondheim’s Assassins in 1992. He followed this success with a sequence of triumphant productions.

In 1993, Sam Mendes staged a highly acclaimed revival of John Kander and Fred Ebb’s Cabaret starring Jane Horrocks as Sally Bowles, Alan Cumming as Emcee, Adam Godley as Cliff Bradshaw and Sara Kestelman as Frau Schneider. The production was approached with a fresh concept, differing greatly from both the original 1966 production directed by Harold Prince and the famed film version, directed by Bob Fosse. This production opened at the Donmar and received four Olivier Award nominations including Best Musical Revival, before transferring promptly to Broadway where it played for several years at the Kit Kat Club (i.e. the Stephen Sondheim Theater).