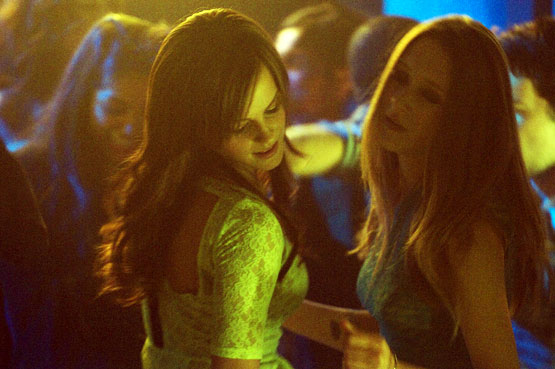 Although the film is a fictional account, the story it’s based on is true and the filmmakers and cast all put in a fair amount of research to ensure authenticity. 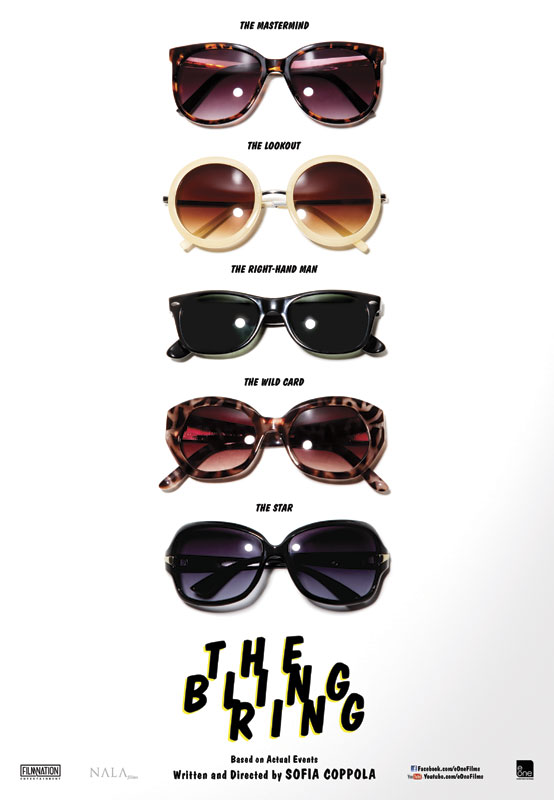 Because The Bling Ring was based in Los Angeles, there was never any doubt that the city would serve as the setting for the story.

Sofia Coppola had heard of the infamous “Bling Ring,” a group of teenagers who had burgled the homes of several celebrities, but it wasn’t until she read Nancy Jo Sales’ article in Vanity Fair called “The Suspects Wore Louboutins” that she thought to make a movie about the crime spree and the kids who committed it. After meeting with Sales, Coppola discovered there were a lot of interesting stories that didn’t fit into the original article and set about writing her script.

Turning this contemporary true-life tale into a script proved to be one of the most challenging aspects of the film for Sofia Coppola, “there’s so much material and I was doing a fictional version. Going through the research, editing it down, and finding a way to make these characters relatable and sympathetic was all very challenging.”

The ensemble cast centers around the five teens that com-prise The Bling Ring. Coppola and her team of casting directors Nicole Daniels and Courtney Sheinin and longtime collaborator/advisor, executive Producer Fred Roos, searched for more than a year to find the ideal mix of actors.

The five actors include: Emma Watson, Taissa Farmiga, Israel Broussard and newcomers Claire Julien and Katie Chang. Even though it might seem a stretch for Emma Watson to be playing such a brash character, Coppola knew she was the right fit for Nicki.