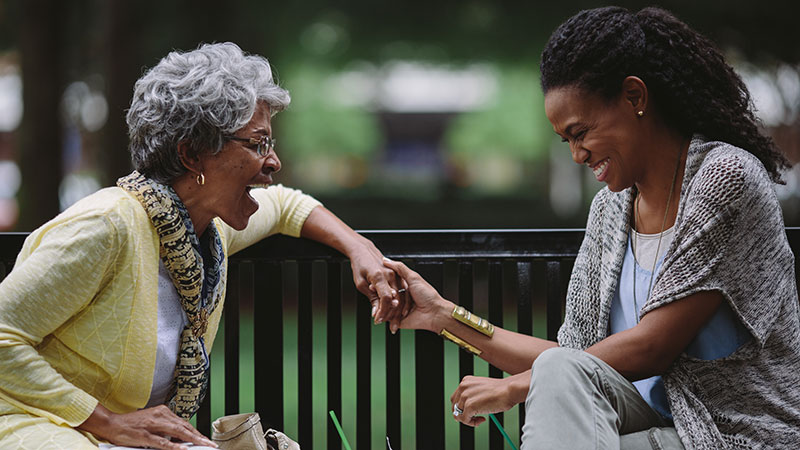 Who’s surprised that brothers/filmmakers Alex and Stephen Kendrick have made a movie about prayer–about its power and the need for it in every Christian’s life? 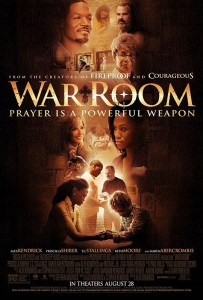 WAR ROOM is the Kendricks’ first project independent of Sherwood Pictures, the movie ministry of Sherwood Baptist Church. Kendrick Brothers Productions was formed with the blessing and support of the Sherwood family, however, where they remain associate pastors.

In each of the Kendricks’ four previous films, prayer preceded everything. The movie’s subject? It came through prayer. Title? Prayer. Pre-production? Casting? Locations? Production? Prayer. Prayer. Prayer. And prayer. Before an actor is cast or a scene is shot, if it’s a Kendrick Brothers film, a team of believers first prays specifically over every aspect. And it was through the pre- production prayer on War Room, in 2013, that Stephen and Alex felt called to focus their next film on the power of prayer.

“We didn’t wake up one day wanting to make a movie about a 75-year-old woman’s prayer closet,” producer/co-writer Stephen Kendrick said. “We asked God to order our steps and the ideas came. As filmmakers, we’re laying tracks before a moving train.”

As the Kendrick Brothers planned the production of their fifth film, one of their goals was to invest in some of the brightest and most promising students from across the country who are actively pursuing a future in Christian filmmaking. Seeing 2 Timothy 2:2 as a great model, the brothers felt God wanted them to train the next generation of filmmakers and desired to “entrust … to faithful men [and women] who will be able to teach others also.”

The all-Christian cast includes one person also known worldwide for her dynamic speaking and in-depth Bible teaching—Priscilla Shirer. She now takes on an exciting new role as lead actress, playing Elizabeth Jordan. But for Shirer, it’s about much more than screen time. “I’m honored to work alongside the Kendricks to encourage people to pray,” she said. “For unlocking the activity of heaven on earth, prayer is the church’s single most powerful weapon.”

In the lead role of Elizabeth, Shirer is a woman fighting with her husband and for her marriage when she finds an unlikely partner in an older, devout woman longing to share the power of prayer.