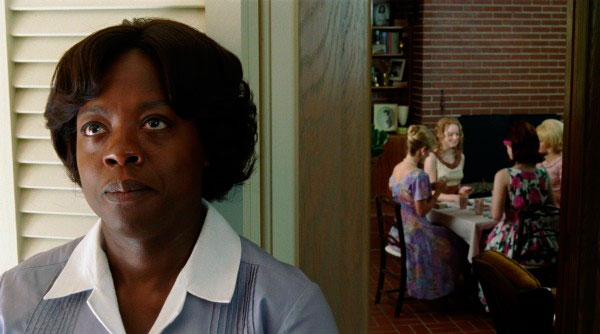 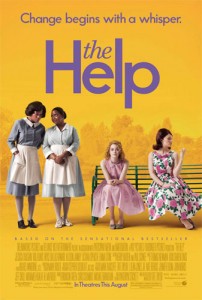 The Help costars Emma Stone and Bryce Dallas Howard have both played Gwen Stacy in a Spider-Man movie.

In December 2009, Variety reported that Chris Columbus, Michael Barnathan, and Michael Radcliffe will produce a film adaptation of The Help, under their production company 1492 Prods. Brunson Green of Harbinger Productions will also co-produce. The film will be written and directed by Stockett’s childhood friend, Tate Taylor, who optioned film rights to the book before its release.

The first casting news for the production came in March 2010, when it was reported that Emma Stone was attached to play the role of Skeeter Phelan. Other actors that have since been cast include Viola Davis as Aibileen; Bryce Dallas Howard as Hilly Holbrook, Jackson’s snooty town ringleader; Allison Janney as Charlotte Phelan, Skeeter’s mother; and Chris Lowell as Stuart Whitworth, Skeeter’s boyfriend and a senator’s son. Leslie Jordan will appear as the editor of the fictional local newspaper, The Jackson Journal.Mike Vogel is to play the character Johnny Foote. Octavia Spencer will portray Minny. A longtime friend of Stockett and Taylor, Spencer inspired the character of Minny in Stockett’s novel and voiced her in the audiobook version.

Filming of The Help is scheduled to begin in July 2010 and extend through October. The town of Greenwood, Mississippi will portray 1960s-era Jackson, and producer Brunson Green said he expects to shoot “95 percent” of the movie there. Parts of the film will also be shot in the real-life Jackson, as well as in nearby Clarksdale and Greenville. The Help will be the most significant film production in Mississippi since 2000’s O Brother, Where Art Thou?

“Honestly, my heart would be broken if it were set anywhere but Mississippi,” Stockett wrote in an e-mail to reporters. In order to convince producers to shoot in Greenwood, Tate Taylor and others had previously come to the town and scouted out locations; at his first meeting with Dreamworks executives, he presented them with a photo album of potential filming spots in the area. The state’s tax incentive program for filmmakers was also a key enticement in the decision. Scenes set at the Jackson Journal office will be shot in Clarksdale at the building which formerly housed the Clarksdale Press Register for forty years until April 2010.

The Help is about Aibileen Clark (Viola Davis), a middle-aged African-American maid who has spent her life raising white children and has recently lost her only son; Minny Jackson (Octavia Spencer) is an African-American maid who has often talked back to her employers, leading to being fired multiple times and causing her to have difficulty finding work; Eugenia “Skeeter” Phelan (Emma Stone) is a young white woman who has recently moved back home after graduating from college to find that her beloved childhood maid has mysteriously disappeared. These three stories intertwine to explain how life in Jackson, Mississippi revolves around “the help”; yet despite the intimate quarters in which whites and blacks live, there is always a certain distance between them because of racial lines.

On March 21, 2011, it was announced that Thomas Newman was hired to score the film.