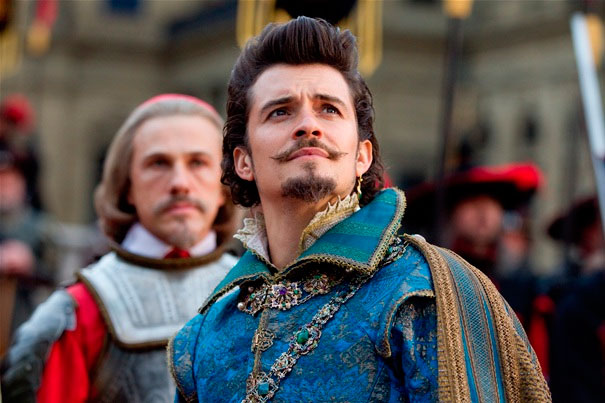 The Three Musketeers is a German/American film based on the novel by the same name written by Alexandre Dumas. The film is scheduled for release in 3D. 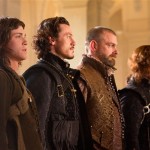 The hot-headed young D’Artagnan (Logan Lerman) must unite with three formerly legendary but now down on their luck Musketeers to prevent a beautiful double agent and her villainous employer from seizing the French throne and engulfing Europe in war.

The Three Musketeers was filmed with an Arri Alexa camera.A sizeable proportion of the funding for the film came from German sources: $4 million from Bavaria’s bank fund (BBF) and film and TV fund (FFF), about $1.3 million from the federal German Film Board, about $10 million in tax rebate cash from the German film fund, the DFF and $1 million (€800,000) in subsidy financing from the Berlin-Brandenburg Medienboard. The production budget was between $75 million and $90 million.

Location filming was done in Bavaria with indoor shooting at Studio Babelsberg.