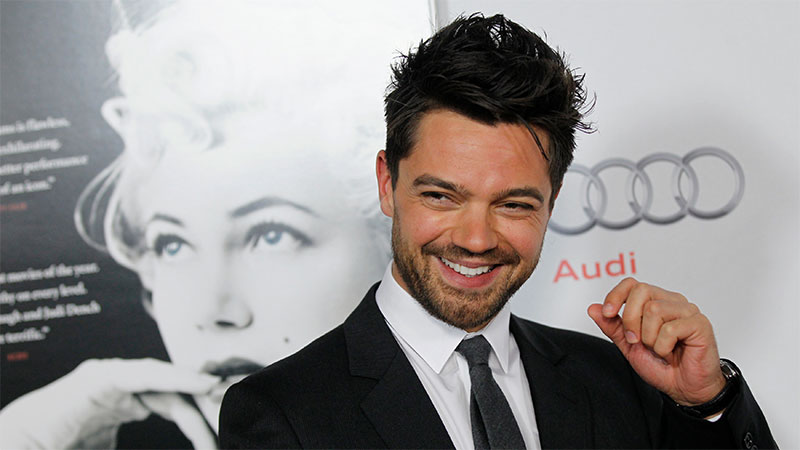 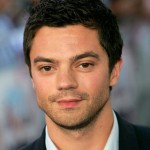 Dominic Edward Cooper (born 2 June 1978) is an English actor. He has worked in TV, film, theatre and radio, in productions including Mamma Mia!, The Duchess, and The History Boys.

Dominic Cooper was born and brought up in Greenwich, London, the son of Julia (née Heron), a nursery school teacher, and Brian Cooper, an auctioneer. His maternal great-grandfather was film enthusiast E.T. Heron. He attended the Thomas Tallis School in Blackheath, and trained at the London Academy of Music and Dramatic Art (LAMDA), graduating in 2000. He also attended John Ball Primary school, the same school that actor Jude Law attended.

Cooper received his professional training at the London Academy of Music & Dramatic Art (LAMDA). Upon completion, he landed a role in Mother Clap’s Molly House at the prestigious National Theatre, under resident director Nicholas Hytner. Cooper then starred in the Royal Shakespeare Company’s A Midsummer Night’s Dream before rejoining Hytner at the National Theatre for His Dark Materials and Alan Bennett’s The History Boys, which went on to win three Olivier Awards, including Best New Play.

In 2005, Cooper also appeared in a commercial for condom company Durex.

His big break came when he took the BIFA- and Critics’ Circle-nominated role of the charismatic Dakin in the highly regarded film adaptation of The History Boys under the direction of Nicholas Hytner.  Cooper previously held this role in the acclaimed stage production at the National Theatre and on Broadway, where he received a Drama Desk Award nomination.

Dominic Cooper was in a relationship with fellow Mamma Mia! star Amanda Seyfried but in May 2010 they ended the relationship due to both of them living in different countries. Amanda is quoted as saying ‘never date someone who does not live in the same country as you’. He is good friends with his former The History Boys co-star, James Corden. They lived together until Corden moved out to start a family with his girlfriend.