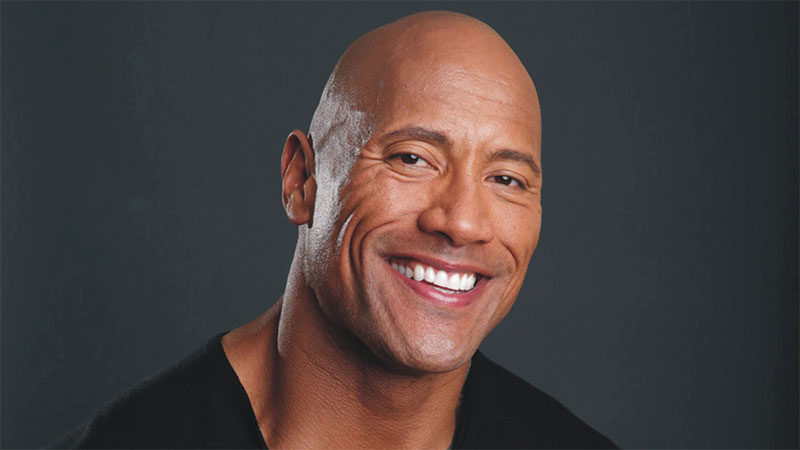 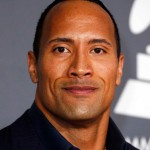 Dwayne Douglas Johnson (born May 2, 1972),  also known by his ring name The Rock, is an American actor and professional wrestler who is signed to the WWE, appearing on the Raw brand. He is often credited as Dwayne “The Rock” Johnson.

Dwayne Johnson has solidified himself as a global box-office powerhouse in both film and television, with film revenues exceeding $2 billion worldwide.

Born in San Francisco and raised in Hawaii, Dwayne Johnson excelled as a high school All‐American and subsequently as a star defensive lineman for the University of Miami Hurricanes, helping lead his team to overcome huge hurdles to become National Champions. Upon graduating from the University of Miami, Johnson followed in the footsteps of his WWE Hall of Fame father, Rocky Johnson, and grandfather, High Chief Peter Maivia, by joining the competitive sports entertainment world of the WWE.

Within a seven year period (1996‐ 2003), his intense passion led to an extraordinarily successful career breaking box office attendance records across the US and setting pay‐per‐view buy rate records during that period as well.

Johnson’s autobiography co-written with Joe Layden, The Rock Says…, was released in 2000, debuting at number one on The New York Times Best Seller list, and remaining on the list for several weeks. Johnson is good friends with actor and former Governor Arnold Schwarzenegger.