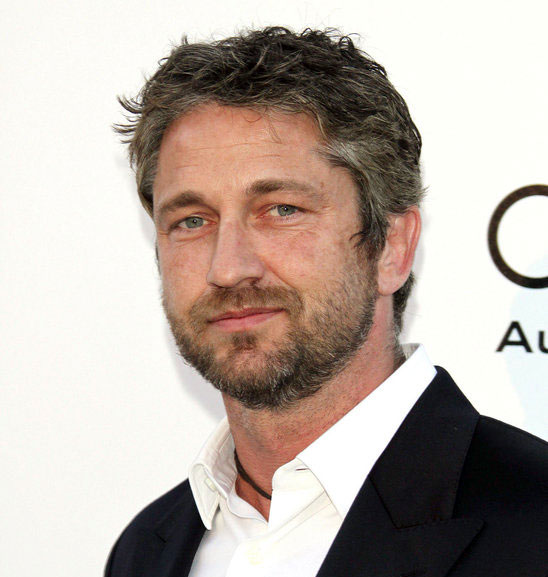 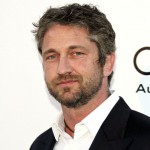 Gerard Butler was at one time the lead singer for a Scottish rock band named Speed, although music eventually became his second love after acting.

Gerard James Butler (born 13 November 1969) is a Scottish actor who has appeared on film, stage, and television. A trained lawyer, Butler turned to acting in the mid-1990s with small roles in productions such as the James Bond film Tomorrow Never Dies (1997), which he followed with steady work on television, most notably in the American miniseries Attila (2001).

Gerard Butler was born in Paisley, Scotland, the youngest of three children of Margaret and Edward Butler, a bookmaker. Of Irish descent, he was brought up in a strict Roman Catholic family. Butler spent the first few years of his life in Montreal, Quebec, before the family returned to live in Scotland.Gerard Butler regularly attended Celtic Park as a supporter but has found that moving to Hollywood can be a problem when trying to keep up with the results.

In London, Butler held a series of odd jobs until being cast by actor and director Steven Berkoff (who later appeared alongside him in Attila (2001)) in a stage production of Coriolanus. He was cast as Ewan McGregor’s character Renton in the stage adaptation of Trainspotting, the same play that had inspired him to become an actor. His film debut was as Billy Connolly’s character’s younger brother in Mrs. Brown (1997).

In 2007, he starred as Spartan King Leonidas in the Warner Bros. production 300, which is often described as his breakthrough role. Gerard Butler, who said he “wanted to look really strong” in the film, trained with a high-intensity workout for four months prior to the film’s shooting.