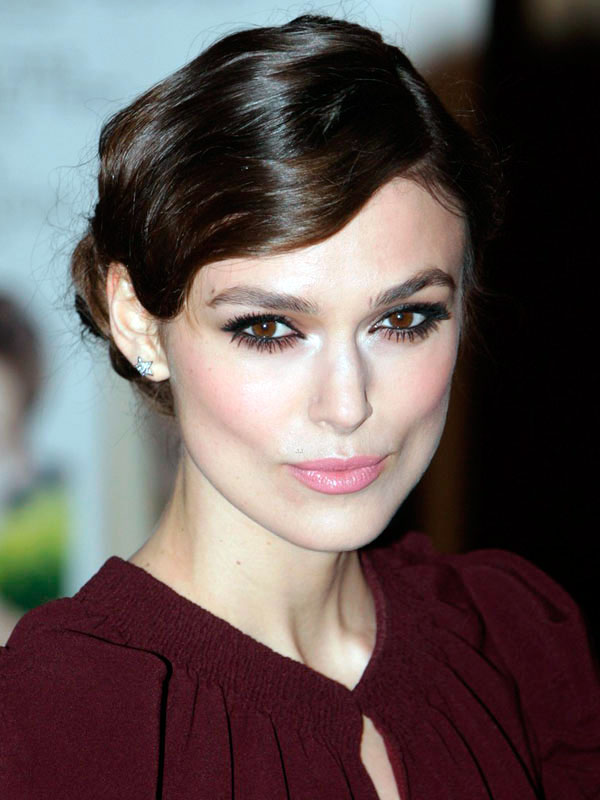 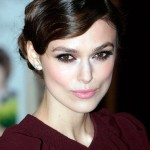 Keira Knightley is the face of an Amnesty International campaign to support human rights, marking the 60th anniversary of the United Nations Universal Declaration of Human Rights.

Keira Christina Knightley (born 26 March 1985) is an English actress and model. She began acting as a child on television and made her film debut in 1995.  She gained widespread recognition in 2002 after co-starring in the film Bend It Like Beckham and achieved international fame from 2003 as a result of her appearances in the Pirates of the Caribbean film series (2003–07).

Keira Knightley was born in Teddington, London, England, the daughter of Sharman Macdonald, an award-winning playwright, and Will Knightley, a theatre and television actor. Her father is English and her Scottish mother is of half Welsh ancestry.

She was diagnosed with dyslexia at the age of six, but nevertheless was successful in school and was thus permitted to acquire a talent agent and pursue an acting career. She requested an agent as early as the age of three.Knightley has noted that she was “single-minded about acting” during her childhood.

Keira Knightley had a relationship with actor Jamie Dornan from 2003 to 2005. She dated her Pride & Prejudice co-star Rupert Friend from 2005 until December 2010. She began dating musician James Righton in late February 2011,and the couple became engaged in May 2012. Keira Knightley has denied rumours she is anorexic, although her family has a history of anorexia.