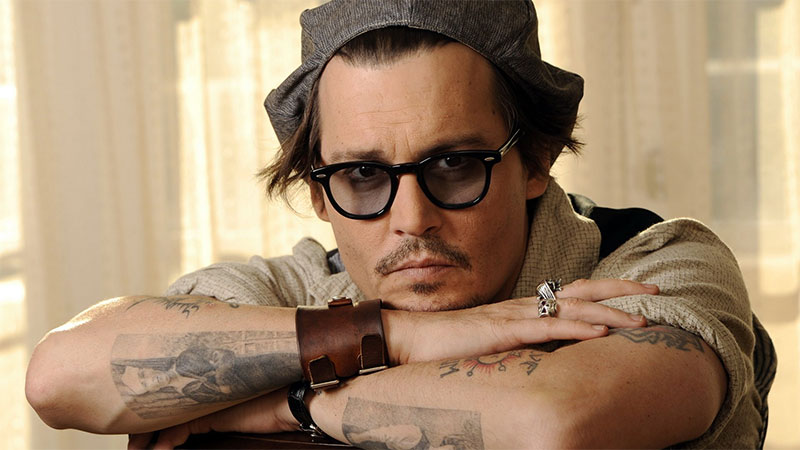 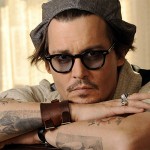 JOHNNY DEPP is an award-winning actor who is also producing projects under the banner of his company, infinitum nihil.

Depp was born in Owensboro, Kentucky, the youngest of four children of Betty Sue Palmer (née Wells), a waitress, and John Christopher Depp, a civil engineer. Depp moved frequently during his childhood. He and his siblings lived in more than 20 different places, eventually settling in Miramar, Florida in 1970. In 1978, when he was 15, Depp’s parents divorced. His mother remarried to Robert Palmer (died 2000), whom Depp has called “an inspiration to me”.

With the gift of a guitar from his mother when he was 12, Depp began playing in various garage bands. A year after his parents’ divorce, Depp dropped out of high school to become a rock musician. On December 20, 1983 Depp married Lori Anne Allison, the sister of his band’s bass player and singer. During their marriage she worked as a makeup artist while he worked a variety of odd jobs, including a telemarketer for pens. His wife introduced him to actor Nicolas Cage, who advised Depp to pursue an acting career.