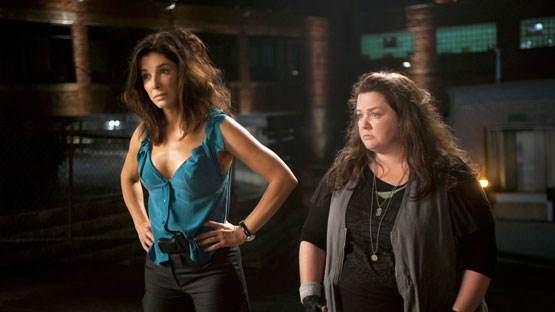 From DGA Award winner and Paul Feig, The Heat takes a look at the odd couple pairing of two law enforcement officials who, to their everlasting shock, slowly find themselves on the same page.  Starring Sandra Bullock, whose films have grossed $2.9 billion worldwide, and Melissa McCarthy, The Heat has bawdy laughs and real emotional stakes. 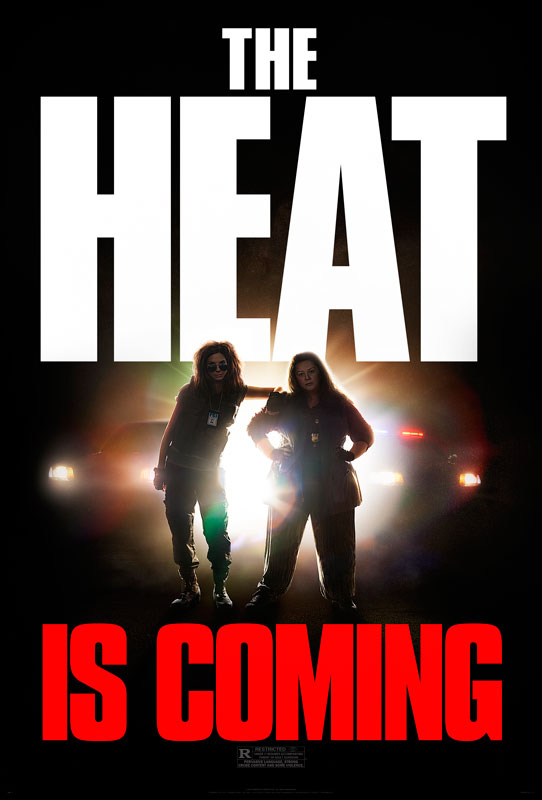 The improvisational nature fueled the fun and on- and off-screen bonding. “Melissa has great moves,” says Sandra Bullock. “When I saw her dance, I knew we were going to be fast friends.”

The Heat is the first produced screenplay by Katie Dippold, who has written for television shows like MadTV.  The film was born from Dippold’s love of buddy-cop movies.  She has many favorites, but singles out the 1986 comedy-action film Running Scared, starring Billy Crystal and Gregory Hines as wisecracking Chicago street cops.  “I’ve always enjoyed those kinds of movies,” says Dippold, who recently signed a deal to write another comedy for director Paul Feig.

With Dippold’s first draft in hand, Feig moved at warp speed to cast the film, a task facilitated by his visualizing his “dream team” in the script.  “I’ve always been a fan of Sandra Bullock, and as I was reading I was just like, okay, Ashburn is Sandra.  Ashburn felt like her.  Sandra is so funny in movies and in real life.  She’s confident and cool, but she’s also analytical about things to a point where it’s comical, and which I love.  And that’s how I felt about the Ashburn character.”

To cast Mullins, Feig looked no further than his Bridesmaids breakout star, Melissa McCarthy.  “On Bridesmaids, Melissa became my hero,” he says.  “So, about 15 pages into reading The Heat, the idea of casting her just snapped into my head.  The script, which was already hilarious, got ten times funnier when I read it while imagining Melissa as Mullins.”

The chemistry between Bullock and McCarthy was evident from the first table read.  “When we read the script [together] for the first time, Melissa and I would make the same faces, simultaneously,” Bullock recalls.