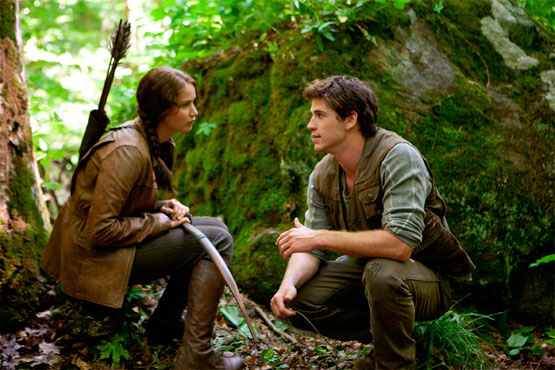 The Hunger Games is a film directed by Gary Ross and based on the novel of the same name by Suzanne Collins. It stars Jennifer Lawrence, Josh Hutcherson and Liam Hemsworth. It is scheduled to be released on March 23, 2012. 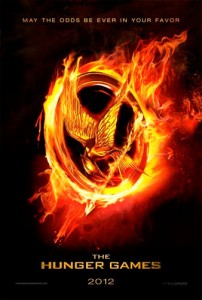 Lionsgate confirmed in March 2011 that about 30 actresses either met or read for the role of Katniss, including Hailee Steinfeld, Abigail Breslin, Emma Roberts, Saoirse Ronan, Chloë Moretz, Lyndsy Fonseca, Emily Browning, Shailene Woodley, and Kaya Scodelario. According to The Hollywood Reporter, contenders for the role of Peeta other than Hutcherson included Alexander Ludwig (who was later cast as Cato), Hunter Parrish, Lucas Till, and Evan Peters. In April 2011, John C.

Reilly was in talks with Lionsgate to portray Haymitch Abernathy, former victor of a Hunger Games held years before and mentor to Katniss and Peeta. The following month it was announced that the role went to Woody Harrelson.

On August 8, 2011, while still shooting the film, Lionsgate announced that a film adaptation of the second novel in The Hunger Games trilogy, Catching Fire, is scheduled to be released on November 22, 2013.

Every year in the ruins of what was once North America, the nation of Panem forces each of its twelve districts to send a teenage boy and girl to compete in the Hunger Games. Part twisted entertainment, part government intimidation tactic, the Hunger Games are a nationally televised event in which “Tributes” must fight with one another until one survivor remains.