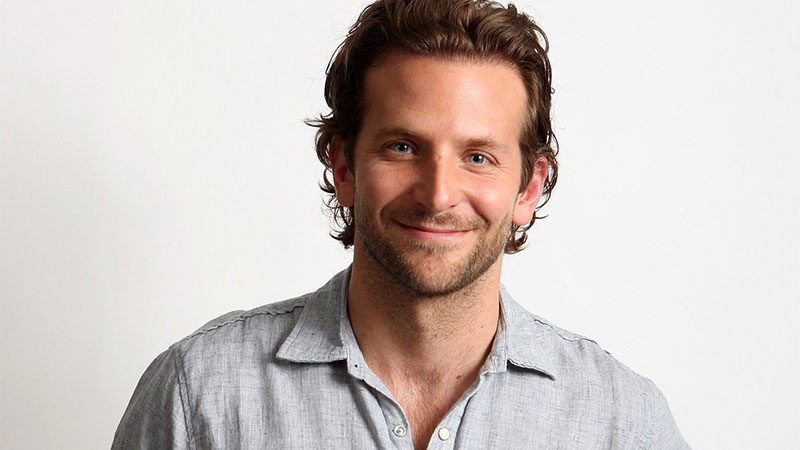 Bradley Charles Cooper (born January 5, 1975) is an American actor and producer. He has been nominated for four Academy Awards, three for acting and one for producing, and one Tony Award. He was named the “Sexiest Man Alive” by People magazine in 2011. 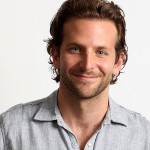 Bradley Cooper became fluent in French at Georgetown and spent six months as an exchange student in Aix-en-Provence, France.

Cooper was born in Philadelphia, Pennsylvania and grew up nearby in Jenkintown and Rydal. His mother, Gloria (née Campano), worked for the local NBC affiliate. His father, Charles Cooper, who died January 15, 2011, worked as a stockbroker for Merrill Lynch.  He was raised Catholic. His father was of Irish descent and his mother is of Italian ancestry (from Abruzzo).

Braldey Cooper has a B.A. in English from Georgetown University (1997) and an MFA in acting from Actors Studio Drama School at The New School (2000). He first gained recognition in the spy-action television show Alias and the television drama Jack & Bobby.

Bradley Cooper made his Broadway debut in the spring of 2006 in Joe Montello’s production of “Three Days of Rain” opposite Julia Roberts and Paul Rudd. In July 2008, Cooper joined the cast of the critically acclaimed Theresa Rebeck play “The Understudy,” which premiered at Williamstown Theatre Festival to rave reviews and sold out performances.