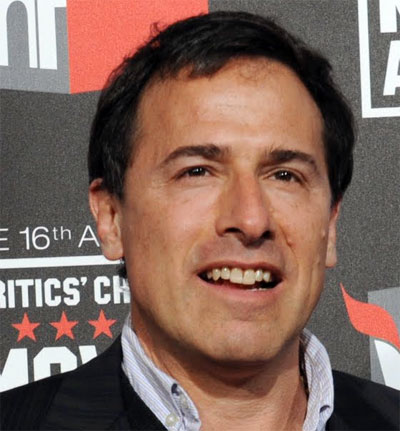 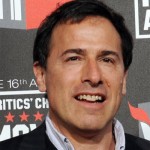 David O. Russell was honored with a Career Tribute at the Gotham Independent Film Awards

David Russell was born in New York City, New York, the son of Maria (née Muzio) and Bernard Russell, who was a sales executive for Simon & Schuster. His father was from a Russian Jewish family, while his mother was Italian American and Catholic. He was raised in an atheist household. Russell was married to Janet Grillo from 1992 to 2007.

In 2002, David O. Russell met Andrew Unger while receiving an honorary degree at Amherst College. Unger introduced Russell to Joe Hall, president of Ghetto Film School. After viewing some of the student work, Russell immediately joined the board of Ghetto Film School, located in The Bronx, New York. Along with fellow board members, Russell brought filmmaker friends, movie studios, and industry professionals to donate money and lend their time to teach classes and support the growth of young black and Latino filmmakers from the South Bronx and Harlem. One of the connections Russell brought to the school, Rachael Horovitz, currently serves as the board chairman. In a recent interview, president Joe Hall went on record saying, “Without David there is no Ghetto Film School.”