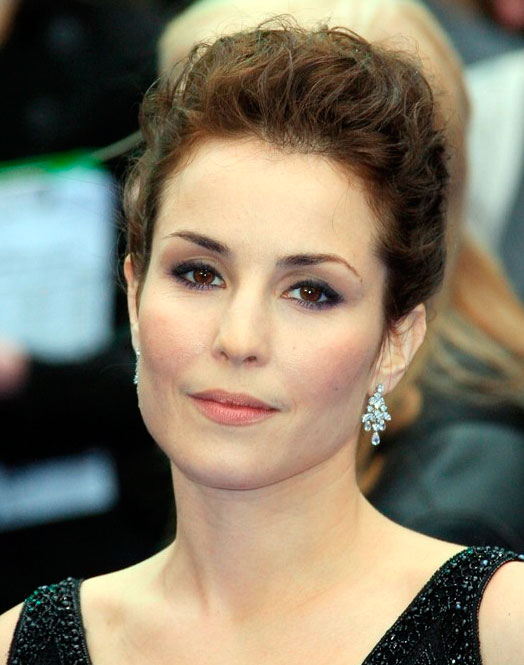 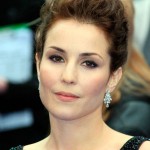 Noomi Rapace married Swedish actor Ola Norell in 2001. Together, they chose the surname Rapace after they were married; it means “bird of prey” in French and Italian. In September 2010, the couple filed for divorce.

Noomi Rapace has said that her father may have been of part Roma descent, and though she is “not sure if it is true,” she has “always been interested in the culture.” Noomi Rapace’s sister, Særún Norén, is a photographer. Rapace has said she saw her father only occasionally before his death. At the age of five, she moved from her native Sweden to Flúðir, Iceland with her mother and stepfather.

In November 2012 she appeared as the lead role in a Rolling Stones video for the single Doom and Gloom shot in the studios of the Cité du Cinéma by Luc Besson in Saint-Denis.